An American in Cuba – A Lesson in Cocktail History 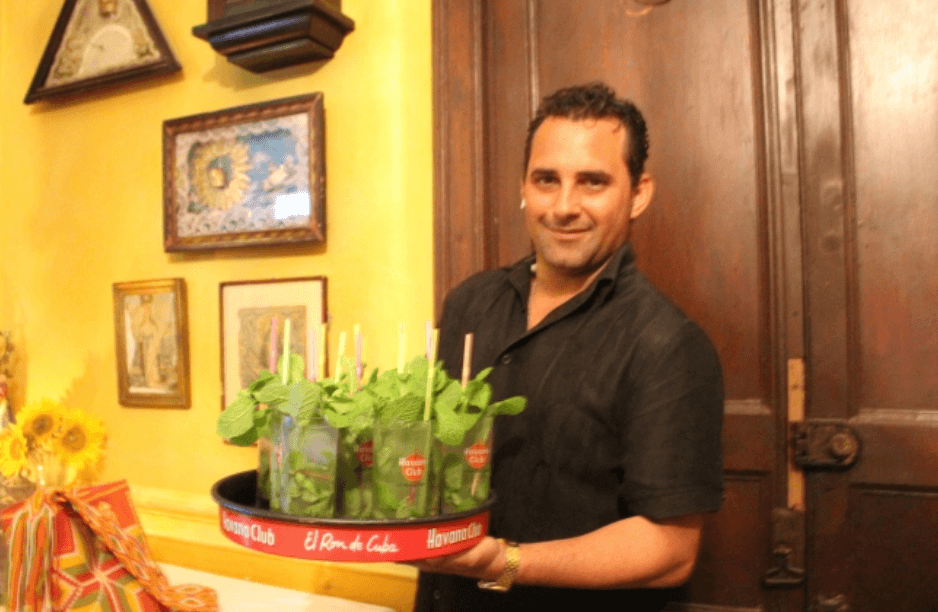 Cigars aren’t the only thing Cuba is famous for. This Caribbean island is the birthplace of three iconic cocktails: The mojito, the Cuba Libre and the Dacquiri. Though it may be disputed elsewhere, it is taken as fact in Cuba that they were all first sipped in Havana. 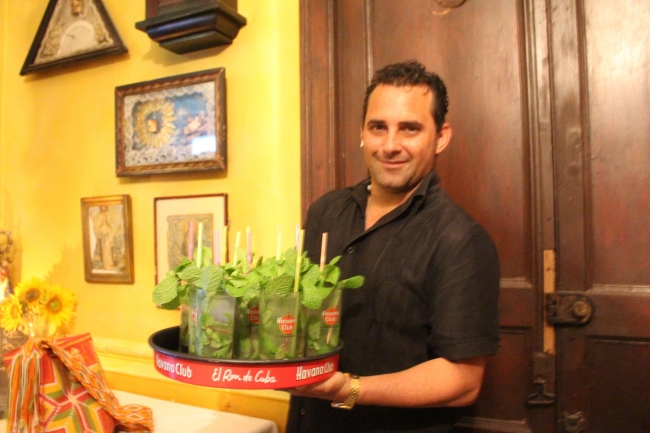 Each cocktail was created in a different Cuban hotspot, and not surprisingly, they all lay claim to Ernest Hemingway as one of their most famous customers. 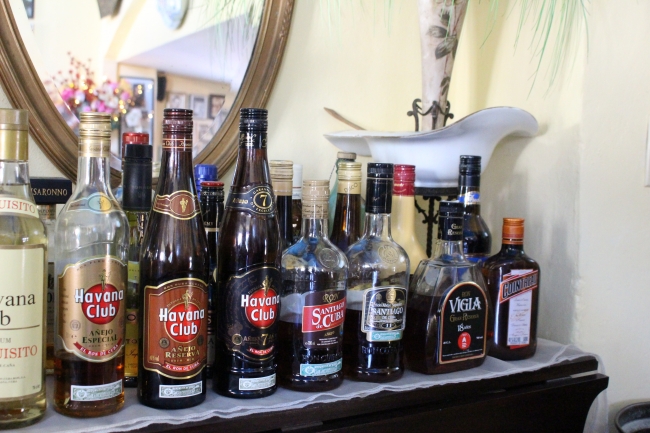 It might be the mint or the rum or just the Cuban sunshine, but mojitos sipped in Cuba taste better than anywhere else in the world. This legendary cocktail was first served at La Bodeguita del medio. Despite rough economic times and a bombing in 1997, you can still get an exquisitely crafted mojito at the Havana location and at La Bodeguitas that have been opened around the world. 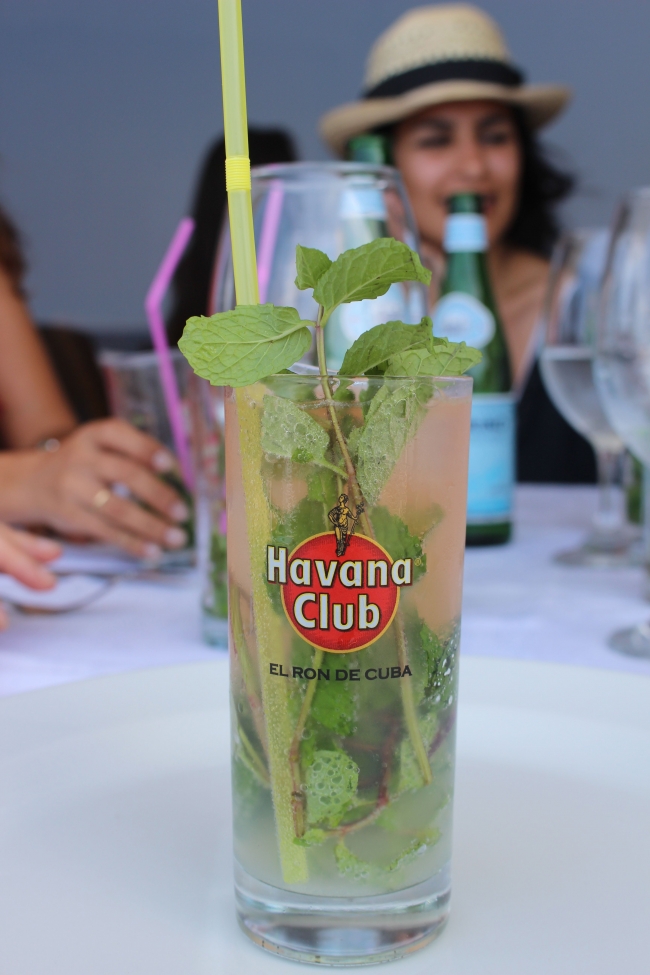 Perhaps the most famous Cuban drink is of course the Cuba Libre. The name literally translated it is “Free Cuba”. Though Americans read a lot in to this, it was simply a tasty rum and coke created during the Spanish-American war at the turn of the century. 1900 is generally said to be the year that cola first came to Cuba, introduced to the island by American troops. But “Cuba Libre!” was the battle cry of the Cuba Liberation Army during the war of independence that ended in 1898. Modern tour guides in Havana credit an unassuming bar by the name of Sloppy Joe’s as having done the honors, Sloppy Joe’s also served as the set for the movie “Our Man in Havana”. 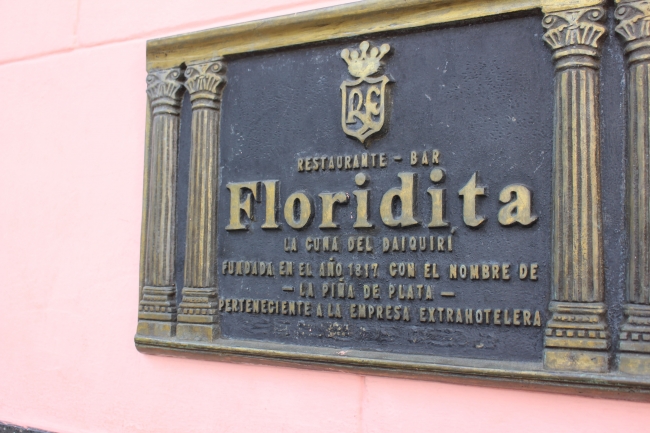 The first dacquiri was dreamed up by the owner of La Floridita in the 1930’s. This tourist mecca sits on a busy corner of Old Havana still serving the drink that is synonymous with summer. This tourist hotspot is always full of Hemingway fans and dacquiri loves, it is now known as “la cuna del daiquiri” (the cradle of the dacquiri). 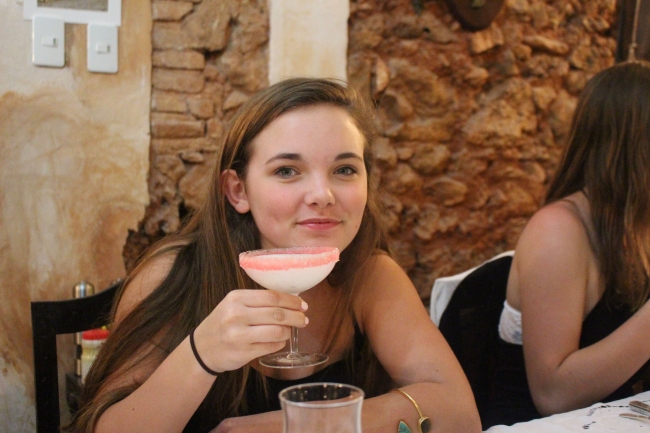 I am working feverishly to find the most authentic recipes for each cocktail.This is a labor of love for you readers and I will report back my findings. If you have a great recipe please share.

My trip to Cuba was sponsored by the travel firm cazenove+loyd, they specialize in bespoke travel planning in the most fabulous and interesting places in the world.