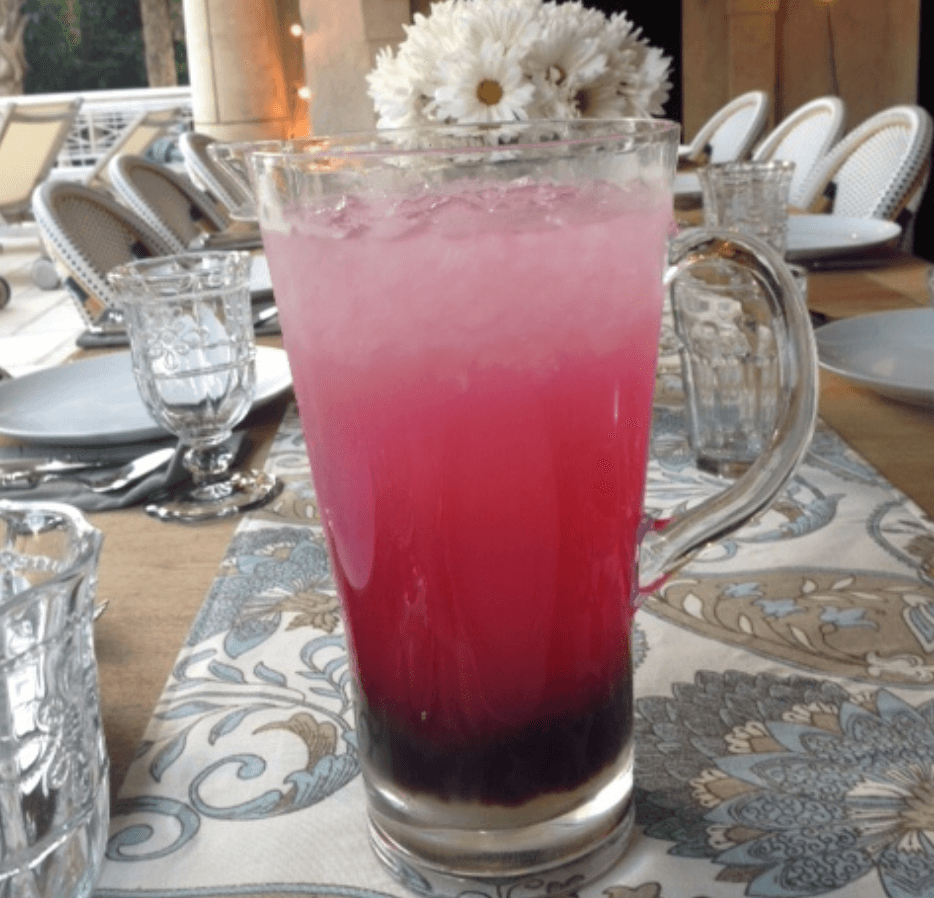 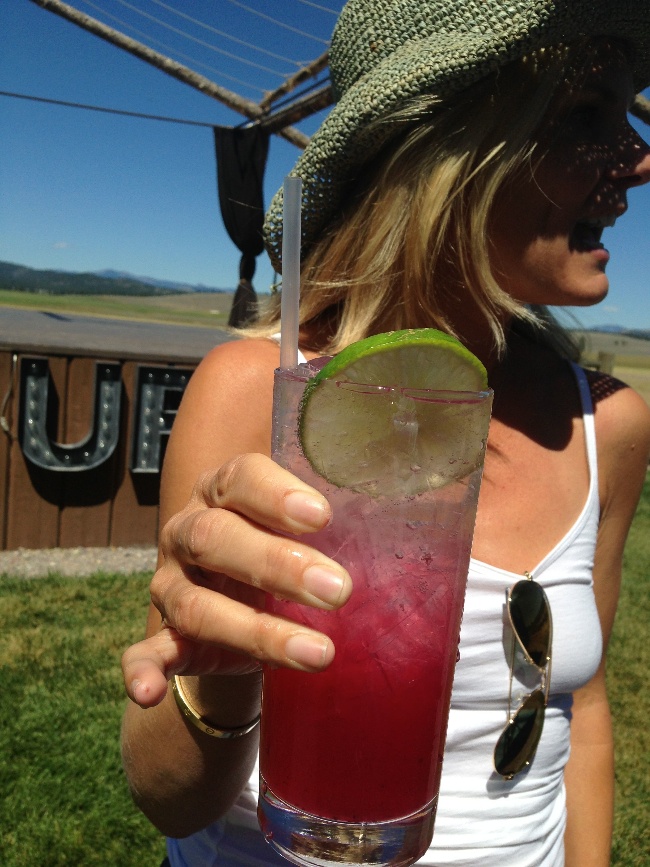 At every resort I ask for their “signature cocktail”. Upon arriving at the luxury ranch Paws Up in Montana I had no more mentioned this than I had a Huckleberry Hound in hand. It was only noon. Now that’s a good day. The best part? The cute little bartender was so young she didn’t even know that Huckleberry Hound was a cartoon character. If you didn’t know that either than you are too young to read my blog.

I grew up picking huckleberries in Seattle as a little kid. They are a uniquely Pacific Northwestern berry and if you’ve never had them, you have missed out. The Huckleberry Hound combines many of my favorite things, vodka, huckleberries, and vodka. The hardest part of making this tasty cocktail is finding the ingredients.

Here is the recipe as given to me by the bartender. Usually cocktail recipes call for a “shot of this” and “shot of that”. This is a cowboy cocktail, it calls for a bottle of vodka. I thought it was overkill until I made them for a party last weekend. They go down just like lemonade and you will go through a pitcher before you know it. So don’t bother trying to make them a glass at a time, they won’t last. 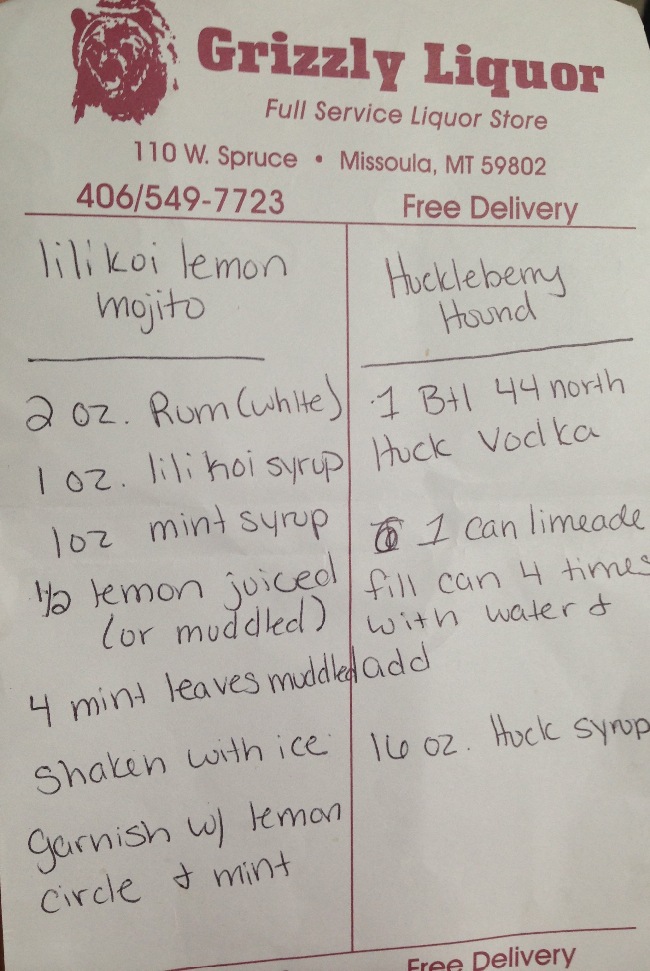 Step one – procure the vodka

The recipe calls for 44 North Huckleberry Infused Vodka. There is no substitute. It’s made in Idaho (the land of potatoes and huckleberries) and if you are in the Pacific NW, easy to find. If not, go on their website and look for a distributor. I had a long conversation with the founder of 44 North and it’s apparently not legal to buy from a distillery (bummer, right?) so you have to find a retailer. They are happy to help if you need guidance. I asked my local liquor store to order me a case and they were happy to do it. 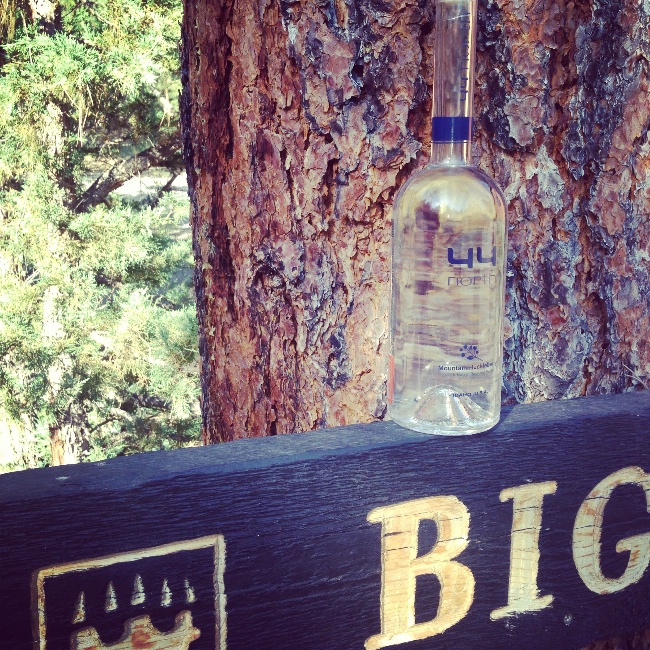 Step two – get your hands on some huckleberry syrup

Again, if you live in the Pacific NW, easy peasy. I ordered from a website called Huckleberry Patch. The recipe calls for 16 oz., that’s about one bottle. So um, you need a lot of bottles. While I was on the site I also had a fresh huckleberry pie Fed Exed. Delish. 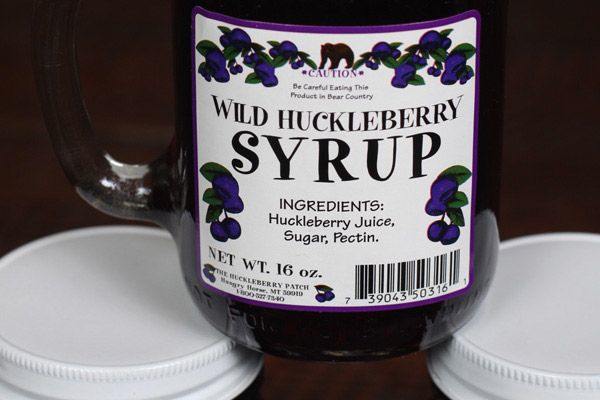 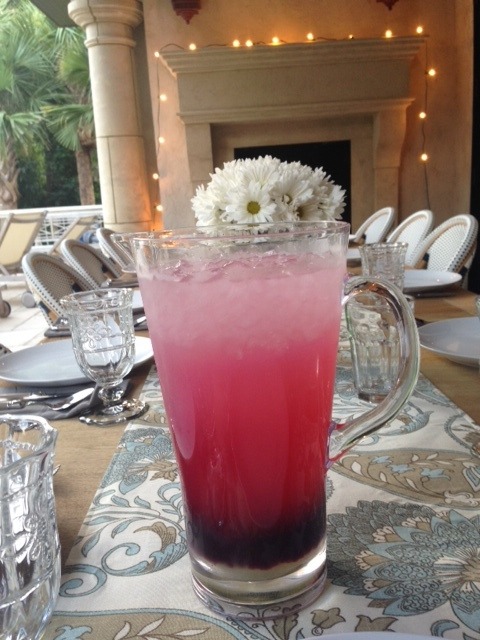 This is a seriously easy cocktail that looks impressive. You just mix it up in a pitcher with ice and you’re done. I served them in mason jars. The resort added fresh huckleberries and a lime slice. We were drinking them so fast that was just an extra step I left off. Nobody noticed.

In the immortal words of Gwyneth Paltrow who visited Paws Up the month before I did,  “Yippie Ki-Yay motherf*&$rs”. Also, you will not find this recipe in her cook book. Which is why I really need to write my own.

We were the guests of Paws Up for review purposes. Just like a drug dealer, they gave me my first Huckleberry Hound for free and then I was hooked and paid for the rest. 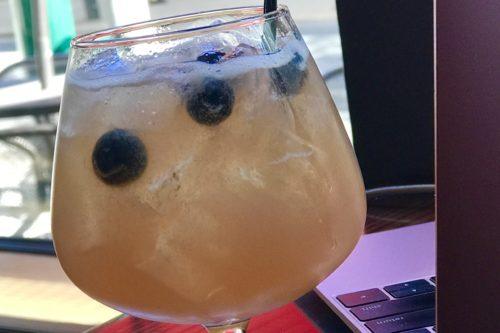 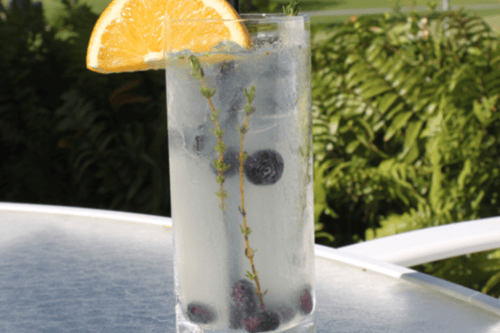