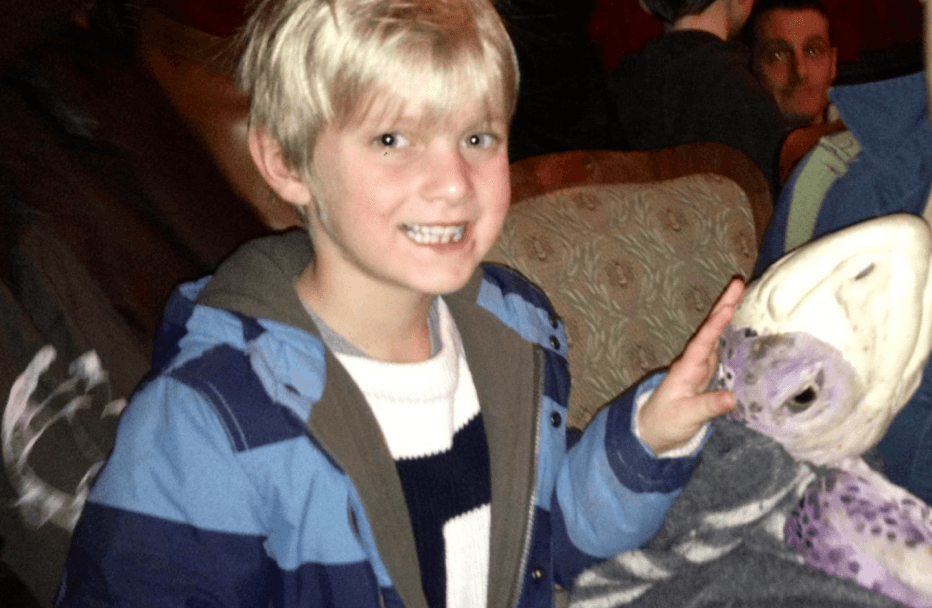 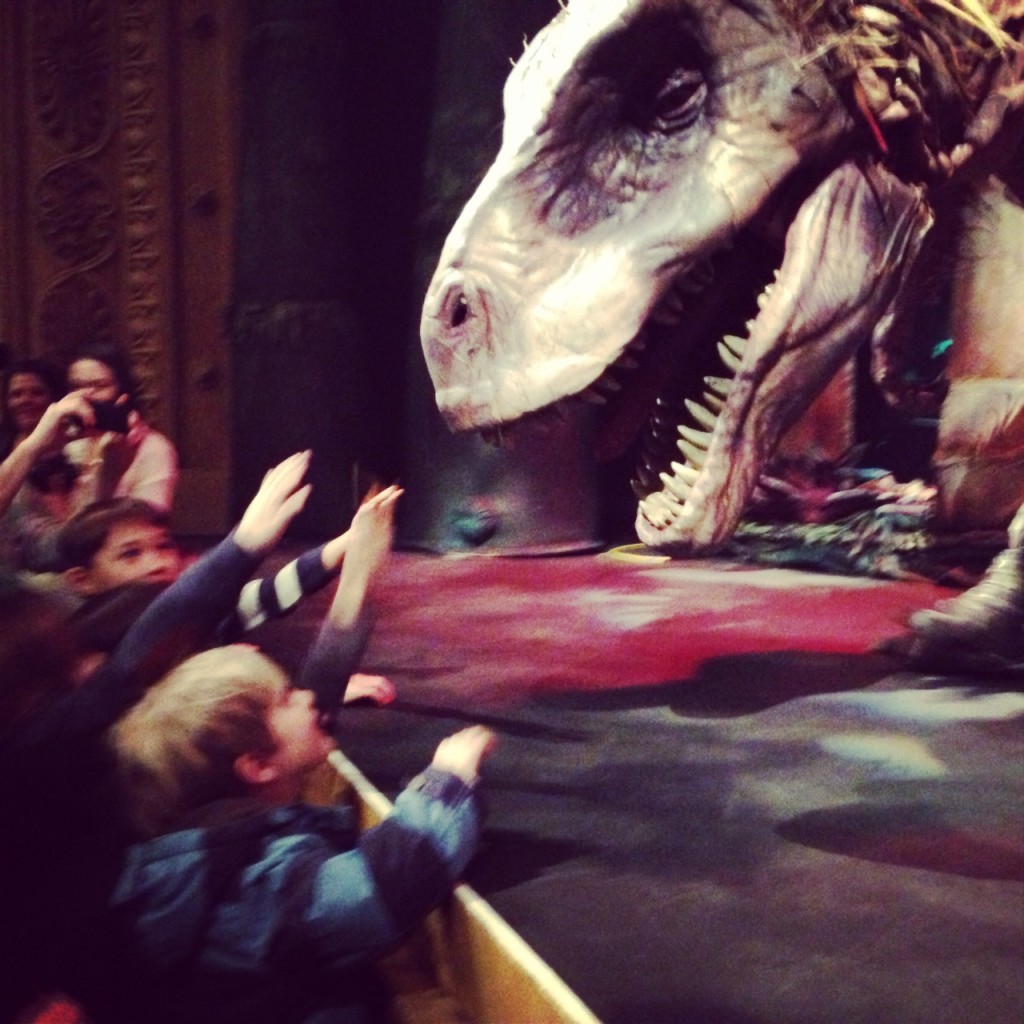 Who’s afraid of a big T Rex? Not these kids….

Not since “Walking with Dinosaurs” has New York played host to such fabulous prehistoric creatures. If you have a mini-paleontologist in your house, tomorrow is your last day to get up close and personal with these amazing puppets. The New Victory Theater is at the end of it’s run of “Erth’s Dinosaur Zoo” [sic] 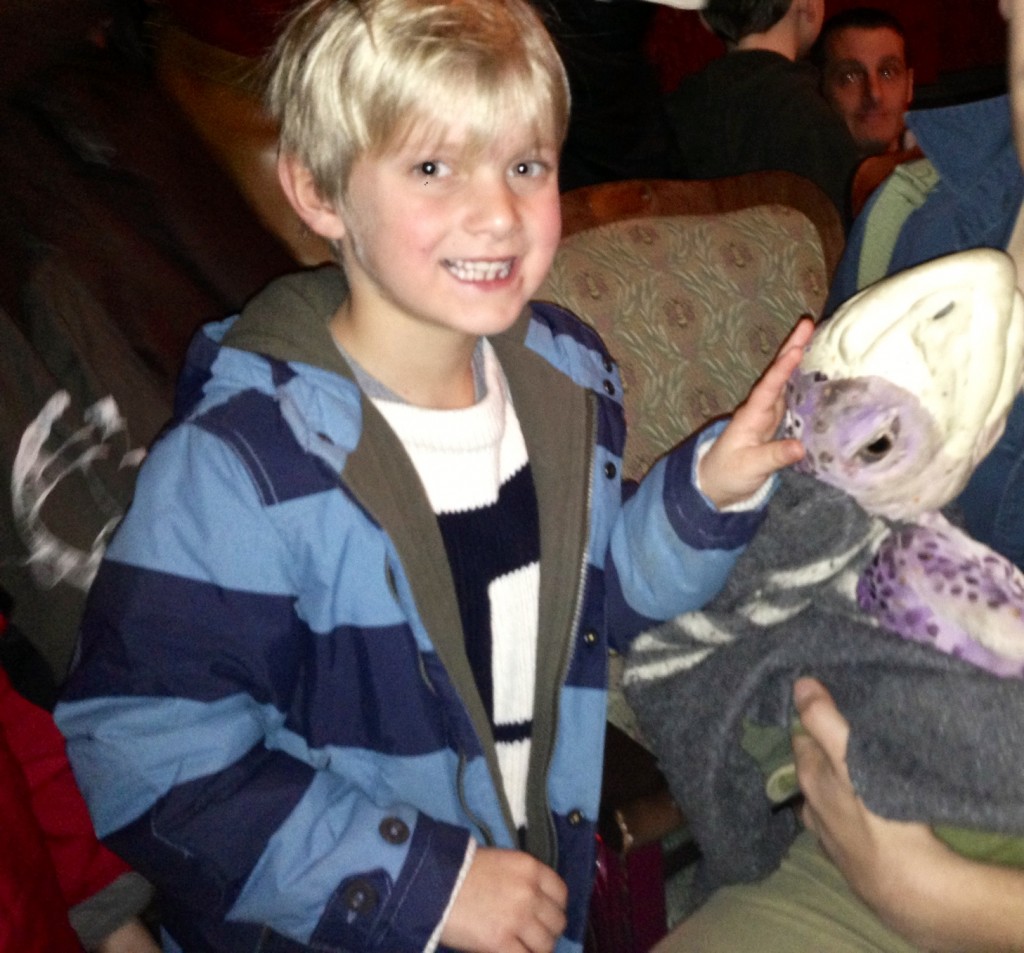 This show is more than just exciting dinosaurs, it’s a history lesson. It mixes a kid delighting blend of poop humor, audience involvement and massive puppets to take the crowd on a prehistoric journey. If you haven’t been to a show at the “New Vic” yet, you’re missing out. Next door to the worst kids’ show on Broadway “Spider Man” sits the New Victory. Not only does it play host to a running series of fabulous programming, it is the oldest theater in the city. 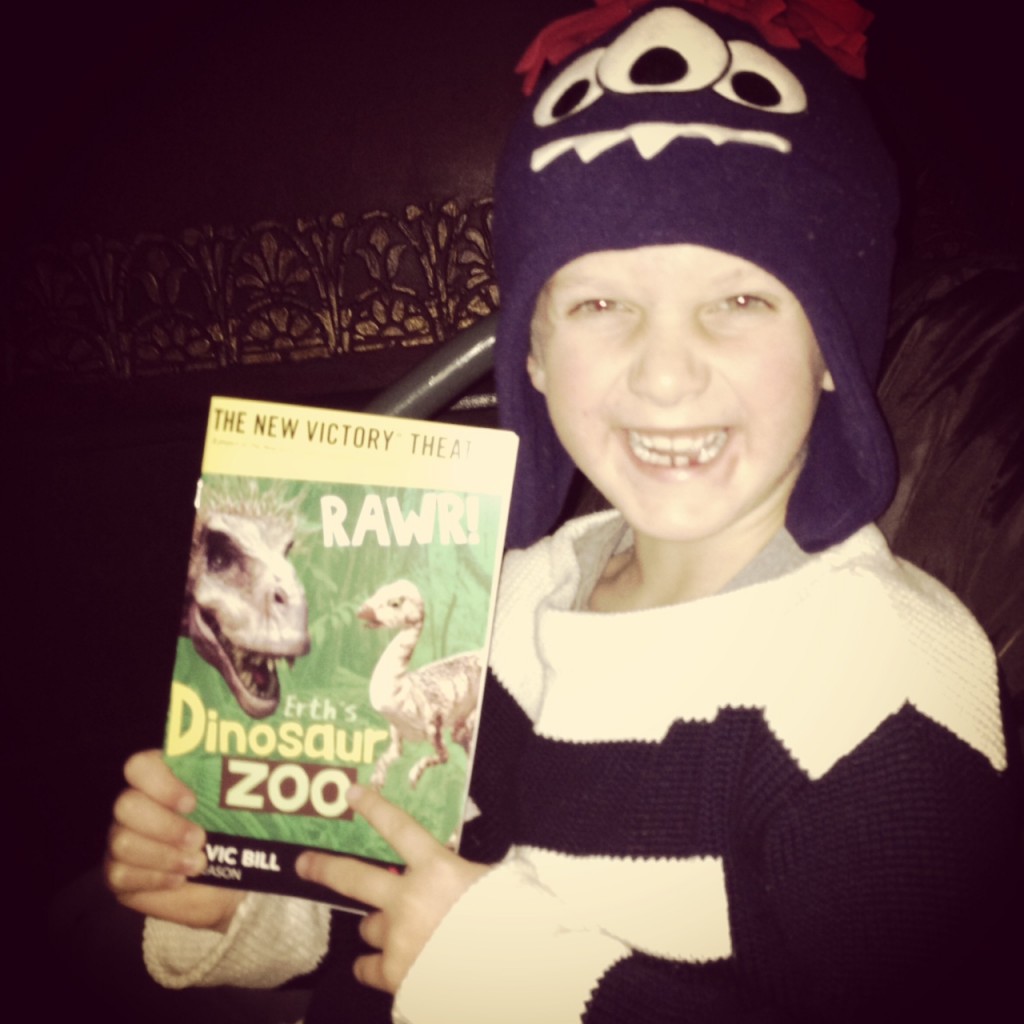 Tickets are on sale for their next show “The Mark of Zorro” now. It will run from February 8-20.

I was the guest of the New Victory Theater for the purpose of reviewing the show. Keaton’s approval can’t be bought with free tickets however, to him all tickets are free. And dinosaurs rule.