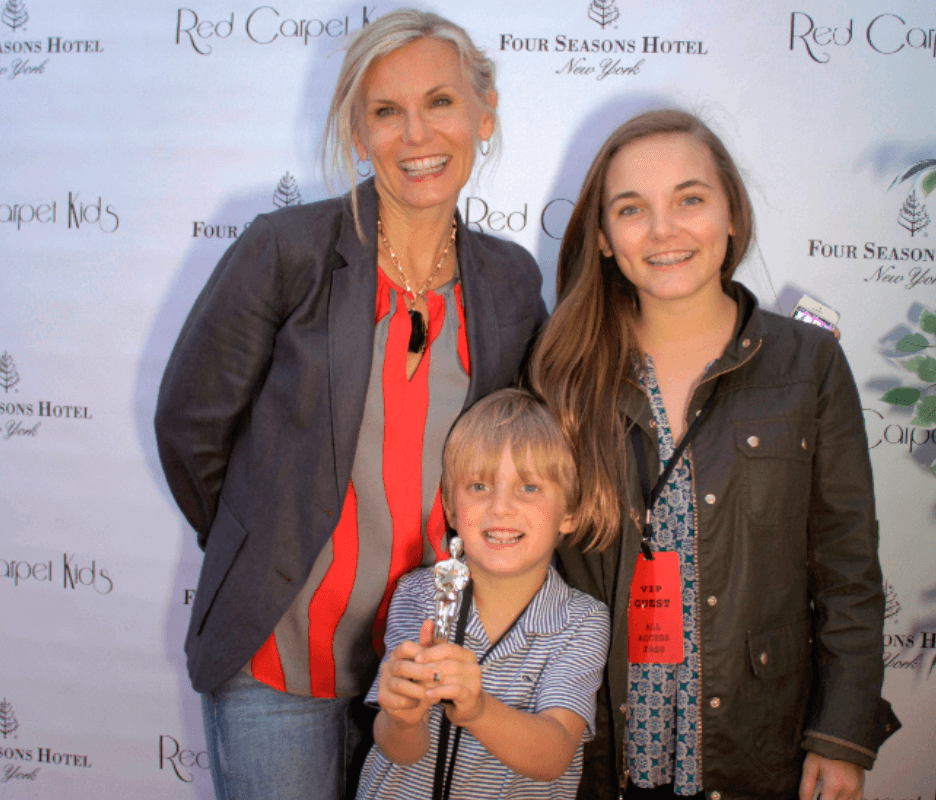 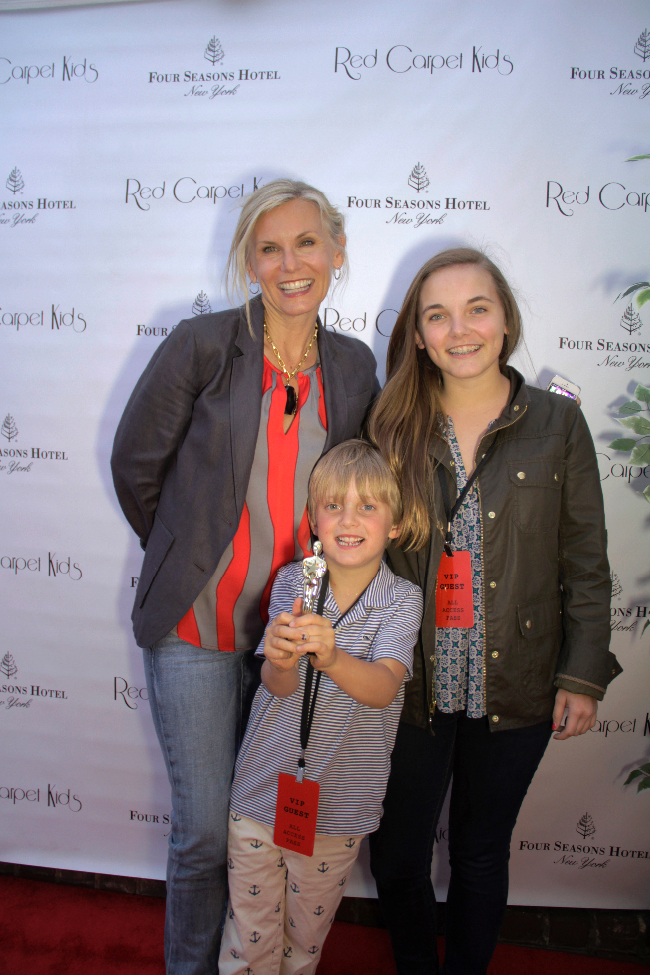 Do you work? Leave your kids with a nanny? Wow, you are selfish, how can you hand over your most important job to someone else?? Shame on you.

Do you stay home? Did you give up your career? What an awful example you are setting for your children, especially your girls. Why aren’t you leaning in?? Shame on you.

Keaton and I were recently quoted and featured in the New York Post and on Fox 5 News about Red Carpet Kids New York. We met Red Carpet Kids when they had an event with the Four Seasons New York where all the kids made a movie and “won” Oscars. Since then Keaton has gone to their acting camps and takes improv class every week. I thought that was what this interview was about, the reporter told me that this was going to be a “fun whimsical piece” she “loves the service and everything they have to offer.” Given that the media loves sensationalism (don’t we all?) they focused on Red Carpet’s new $175 limo service, because that’s crazy right? They called it “Tots Ridiculous” and described us as “well heeled parents looking to spoil their spawn.” So anyone who would drop that kind of cash for a ride for their kid must be a lousy parent, right?

When I first started taking my kids in to New York City the whole taxi situation baffled me. We buy rear facing infant seats that could keep our babies safe during a shuttle launch, we even go to the local fire department to ensure that they are safely secured inside our massive SUV’s with rollover technology, but when we get to Manhattan we just hop in the back of a decrepit taxi driven by a crazy russian with our precious cargo on our laps??

I know – there aren’t options. What  are you going to do? Drive all over the city? Hire a car and driver? Taking a taxi with your child on your lap is a  necessary evil. Now add a situation when you need your child transported somewhere and you are one of the few who don’t have a nanny (it’s true-four kids-no nanny). Now does $ 175 to get your child from point a to point b in the safety of a car service with proper restraints and a lovely chaperone (who happens to be dressed as a butler and is entertaining your little one) seem insane? To some maybe, it’s expensive. But keeping your child safe isn’t cheap. It shouldn’t be cheap. And when you are a working mom, sometimes you need someone else to help you out. Enter Red Carpet Kids new concierge service. They are offering services for busy moms and dads or parents who just want to add some good clean whimsy and fun into their children’s lives. In addition to the butler car service you can hire some story time fairies to visit your child’s sleepover, go on an educational safari, and more for a once in a lifetime thrill. 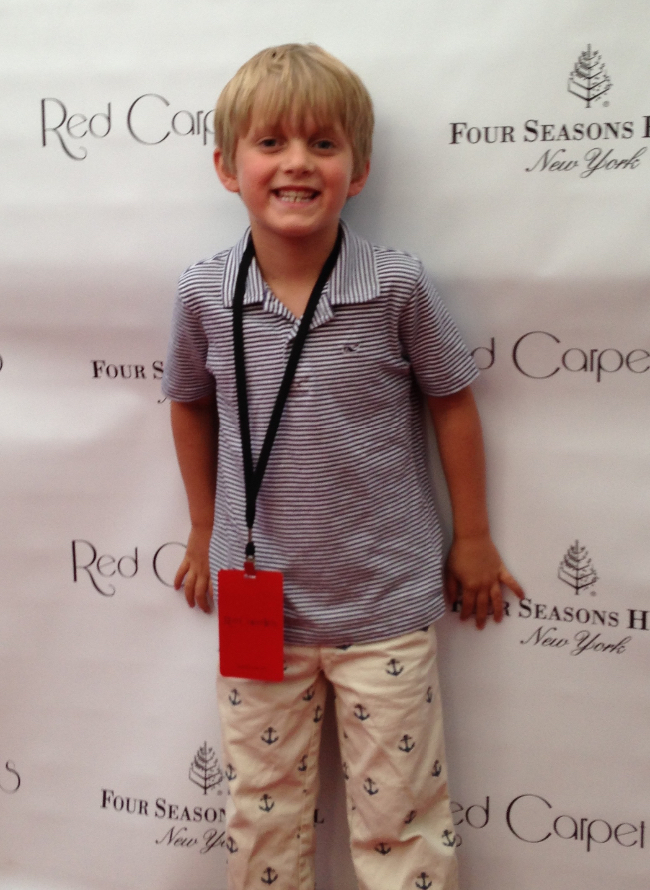 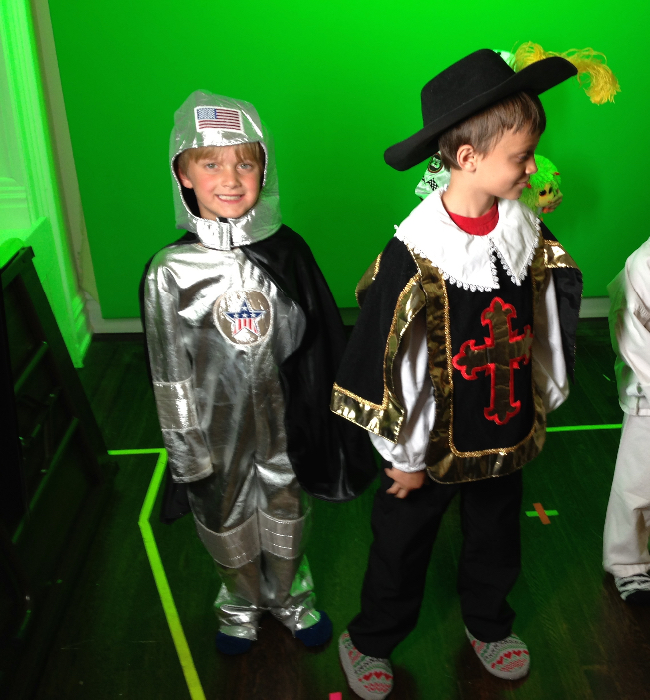 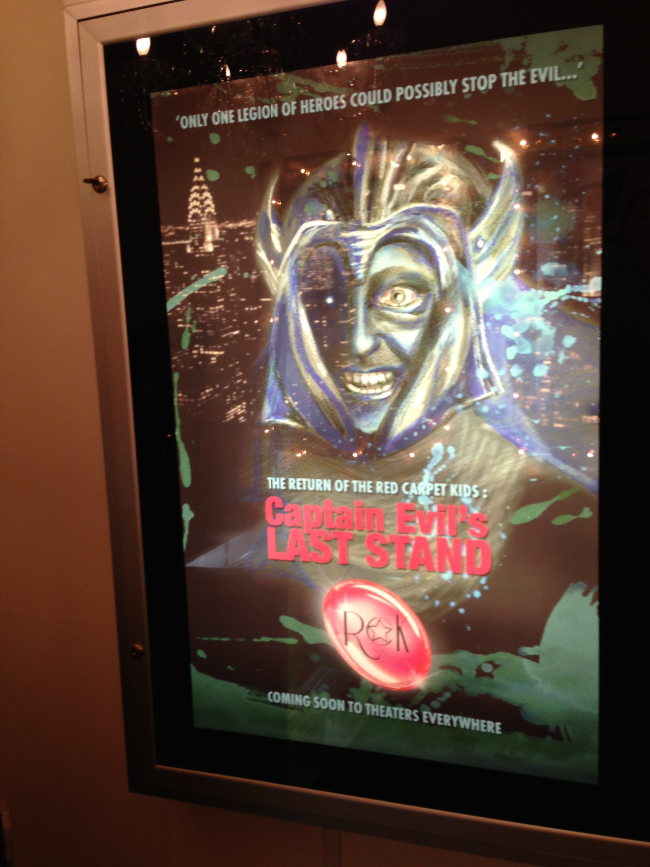 I started writing this post about the other services that Red Carpet Kids offers. Fun birthday parties where the kids actually star in their own imaginative movie. This is what Keaton is getting for his birthday, a party where all of his friends get to feel like movie stars, how fun is that? But as I wrote I realized that what the media is really doing is judging me….and judging you. Mother shaming. Why is it their business how much I spend to make sure my child is safe? Why is it shocking that keeping your child safe and cared for SHOULD be expensive? Why don’t we value child care and working moms? As a country we are at the bottom of the pack supporting women. From a recent Fortune article:

According to a survey released Tuesday by the United Nation’s labor agency, of the 185 countries and territories it had data for, all but three provide cash benefits to women during maternity leave. The exceptions to the rule? Oman, Papua New Guinea, and — you guessed it — the United States. To make matters worse, more countries are raising the amount of money new parents receive while on leave and extending the duration of their time off.

So then I researched this reporter from the New York Post who lied to the owners of Red Carpet Kids, and to me, about her story angle. When I Googled Doree Leewak, the reporter, I shouldn’t have been shocked that her most popular article was a story she wrote called “Hey Ladies – Catcalls are Flattering – Deal with It”.

She went around the city and had photos taken of herself with construction workers leering at her and posited that those of us who are offended or uncomfortable being objectified and verbally harassed are uptight and should just get over it.

Fox 5 News picked up the story and did a much more balanced piece. The journalist was honest about his angle and that he would be asking people on the street what they thought of the costs. He did what he said he would do. It was a fair and balanced piece. You can watch the video HERE.

Am I angry? Yes. Do I understand? Yes. We are all hungry for sensationalism and we feed the beast. Doree is young, she may not realize that she stands on the shoulders of  the generations of women who came before her who fought for our rights to work or stay home as we choose. They fought for our right to change the societal ideal that women’s only worth is in how they look, that it’s not okay for men to verbally harass you as you walk down the street. Being a woman and a mom is hard enough without us judging each other for the choices we make. 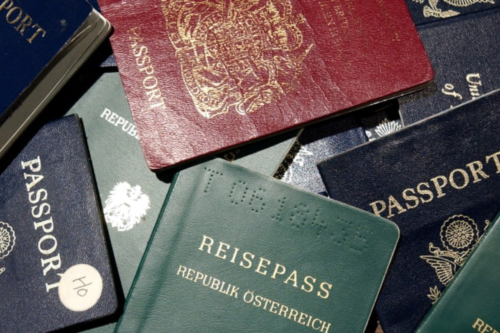