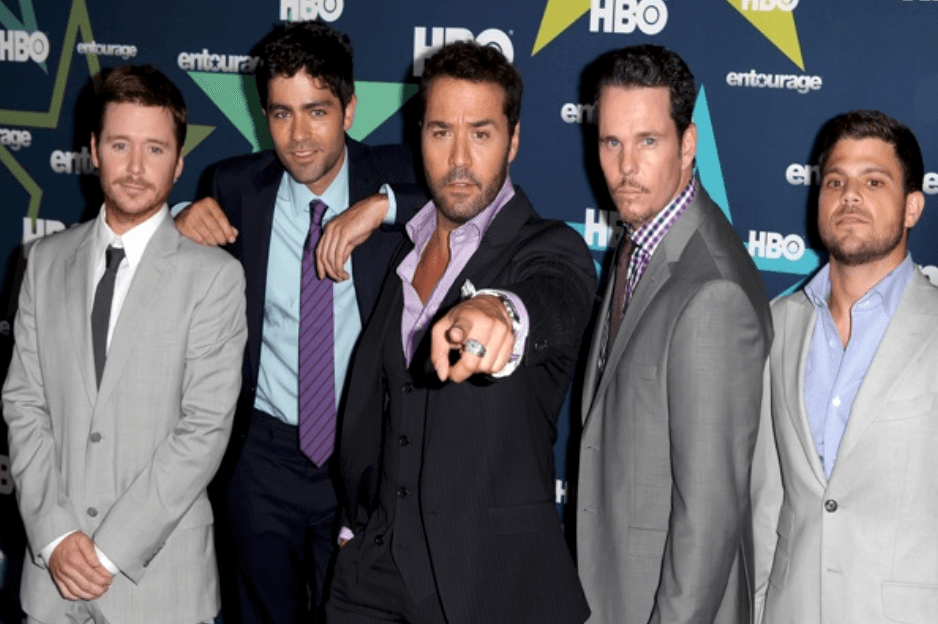 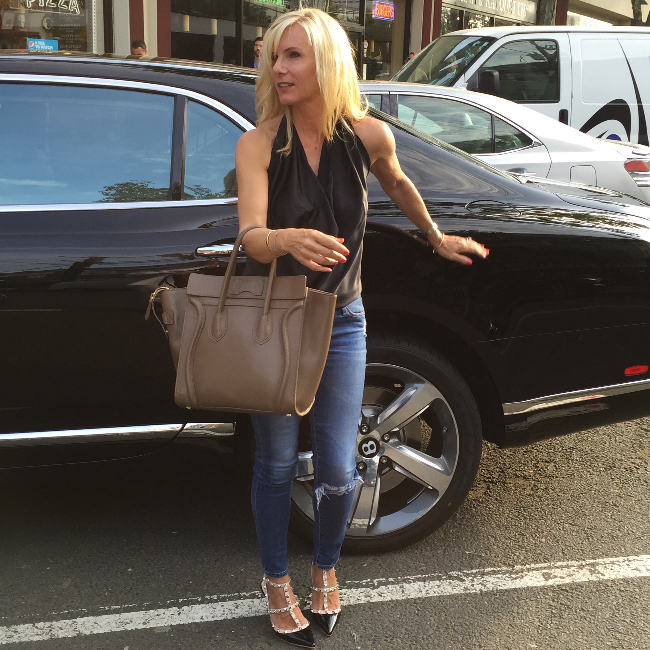 So last night I had the chance to see an early screening of the much anticipated Entourage Movie.

No one said anything about an embargo – sooooo. Here is my Entourage Movie review – along with my unnamed friend who was also in the audience. Also, I had pics of me with Adrian Grenier at an amazing event for his Mobile Kitchen Classroom, so why not use them? And he actually did coerce me into shooting some sort of fancy tequila with him. I can’t recall if it was Avion or not. 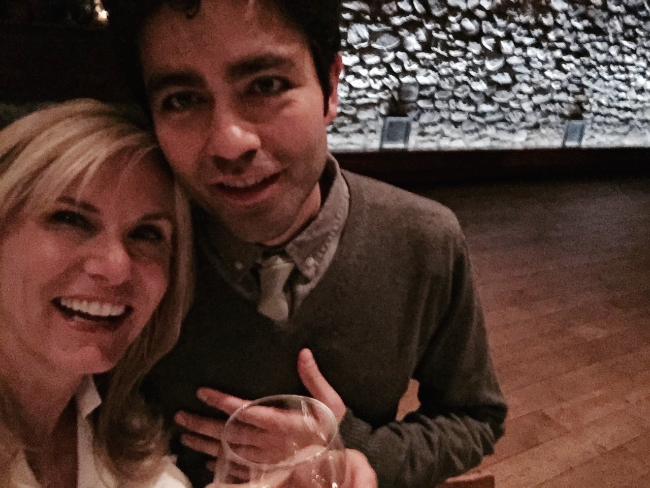 Me – I LOVED it. Anytime I can see Ari Gold being Ari Gold with a few Mark Wahlberg cameos, I give it an Oscar nod. If you loved the TV show and you are a true fan of the series, I think you’re going to love the movie. It picks up where the series left off. It’s an easy tasty script, sort of like a Twinkie, so familiar, so good, but not really gourmet. Ari is now a studio head, he has given Vince a chance at directing a major movie, they run short on money, everyone drives around in cool cars. There is nothing as sexy as an angry Ari Gold, and he’s angry a lot. There are so many random cameos I lost count. Andrew Dice Clay even showed up, who even knew he was still alive? But the Mark Wahlberg cameos, I will go to see the movie again just for those. There were a few plot twists I could have lived without, E has a baby, and lots of sex with other women. Yes, all at the same time. The resolution of the plot crisis is a little murky, Ari quits, because of course he’s better as an agent. Everyone throws in some money, not sure why they didn’t do that sooner. And good things happen for Drama. Of course there is Victory, because there has to be. Seriously, I love this movie and I’m buying the DVD.

Her – I HATED it. It looked like they couldn’t afford sets. Why are they shooting in someone’s house with a dead plant? Couldn’t they afford a plant? How about just watering the plant? I’m pretty sure everything else was shot at a Marriott Marquis. No seriously, it was. Did they not have money? Did they have to pay Jeremy Piven so much that they couldn’t afford live plants? Why isn’t he promoting the movie? I hate this movie, I want to go home. 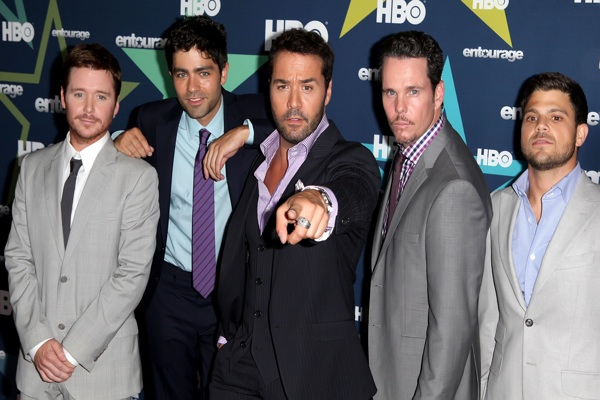