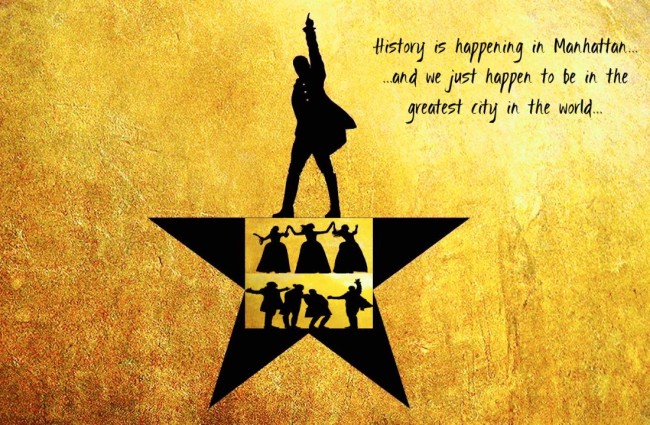 Following last night’s Tony’s with the super hip host James Corden, everyone’s thinking about Broadway. Can I get tickets to Hamilton? What other shows are kid friendly? Will my child enjoy/understand Les Miz?

If you haven’t gotten excited about Hamilton yet, watch Corden’s Carpool Karaoke:

Yes, I have “a guy” who can get you Hamilton tickets, they won’t be cheap. Send me an e-mail at kim-marie@luxurytravelmom.com and I’ll connect you. You can also enter the Hamilton lottery, read more HERE.

Keaton and I were invited to a behind the scenes interactive performance with some of the stars from Les Miz. I’ll admit that I’ve never seen the show, Keaton had to explain it to me. He loves the show, and so did every other school child watching. The non-profit Inside Broadway stages “Creating the Magic” programs for over 20,000 New York City public school students every year. They get a behind-the-scenes look at the inner world of Broadway and learn about career opportunities in the theater. We got to see how the make sets move, actors fly and why lighting is important. The actors talked to the kids about how they got to Broadway and what type of training they have. 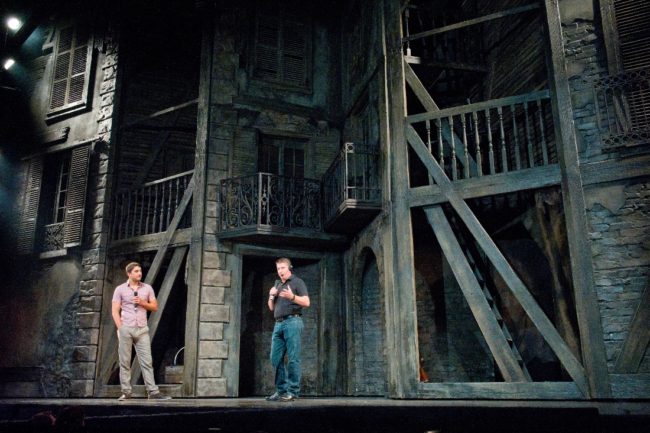 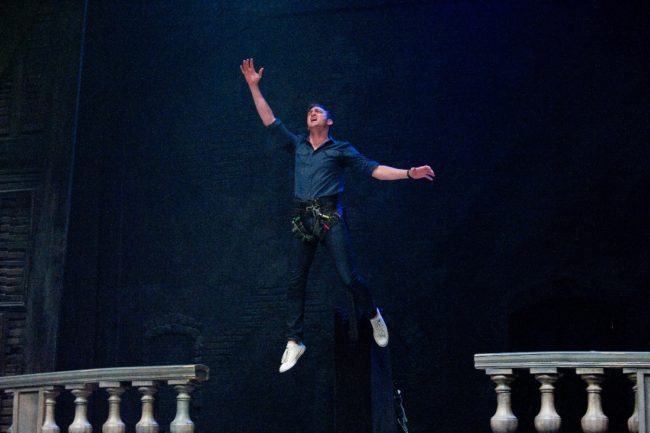 Your child doesn’t have to be a Broadway freak like mine to enjoy a show. A few of the shows we’ve seen that we’ve all enjoyed

Something Rotten: A hilarious parody, Keaton got the Broadway jokes, I got the “grown up” jokes, JJ had to explain the Shakespeare jokes to me. The star of the show, Christian Borle, plays a mega sexy bard. He’s so hot his arms have their own Twitter account @chrisborlesarms. This show has something for everyone. 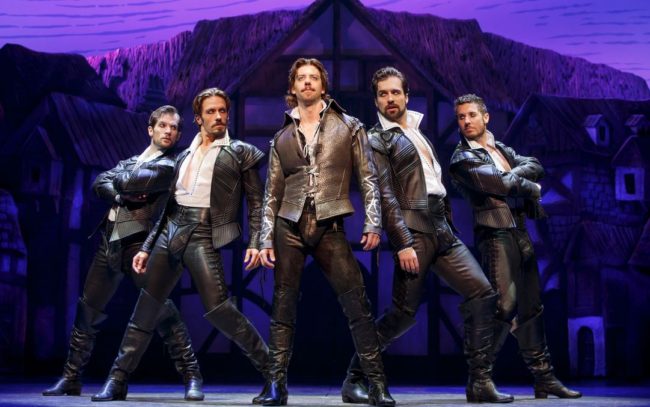 Wicked: This is a classic. I saw it years ago with Idina Menzel and have taken every one of my kids to see it over the years. It doesn’t matter who is in the cast, the score is transcendent and the story timeless. Everyone should see this show. 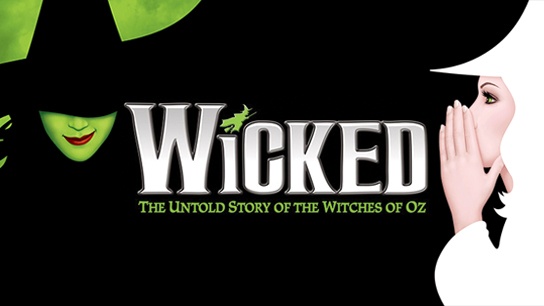 School of Rock: This is next on our “to see” list. It’s getting rave reviews, I loved the movie (who doesn’t love Jack Black?). 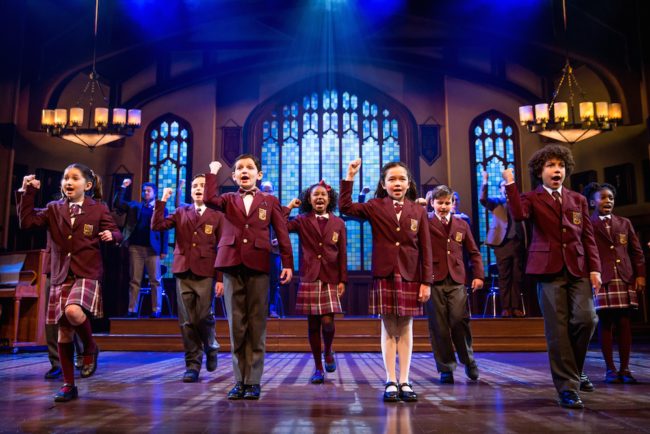 If you want good tickets to any show, check several websites. I work with the Amex Platinum Concierge a lot, it just makes life easy. I have heard of people who have good luck at the TKTS booth, I am too Type A to wonder if I’ll get tickets to a show and I hate lines. For the hard to get tickets, a broker is your best bet.

We were guests of Inside Broadway for the purposes of a review. Our deep and abiding love for Broadway and a belief that it’s important to take your kids to shows is all our own.