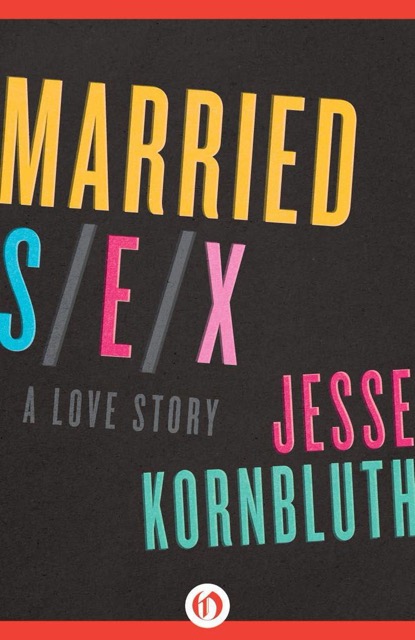 I know- the first thing my husband said was “it must be fiction, right?” Other comments have included “that must be a short book.”

My darling friend Jesse asked me to review his novel when it was still in galley form. All joking aside, I loved it then and I love it more now that it is published and on its way to becoming a movie. Not that my praise doesn’t hold weight with you, but Jackie Collins (yes, the one who just passed away) called it “Intelligent, sexy, a walk on the smart side.”

Why review it? I love great writing and am often asked to review novels, you don’t hear about them because I wouldn’t recommend them to you. Married Sex however is a worthy read. It’s a thinking woman’s erotica. And after slogging through 50 Shades desperately searching for a plot line and character development that didn’t involve the inner goddess, Married Sex was a lovely surprise.

According to Jesse it’s a love story. There has been much conjecture about whether or not is a true story, only he will ever know. And really, who cares? It’s talented writing and a fun romp mixed in with great characters and a surprisingly poignant plot. I took it with me to Curtain Bluff in Antigua and had a lovely afternoon devouring it on the beach with a rum punch nearby. 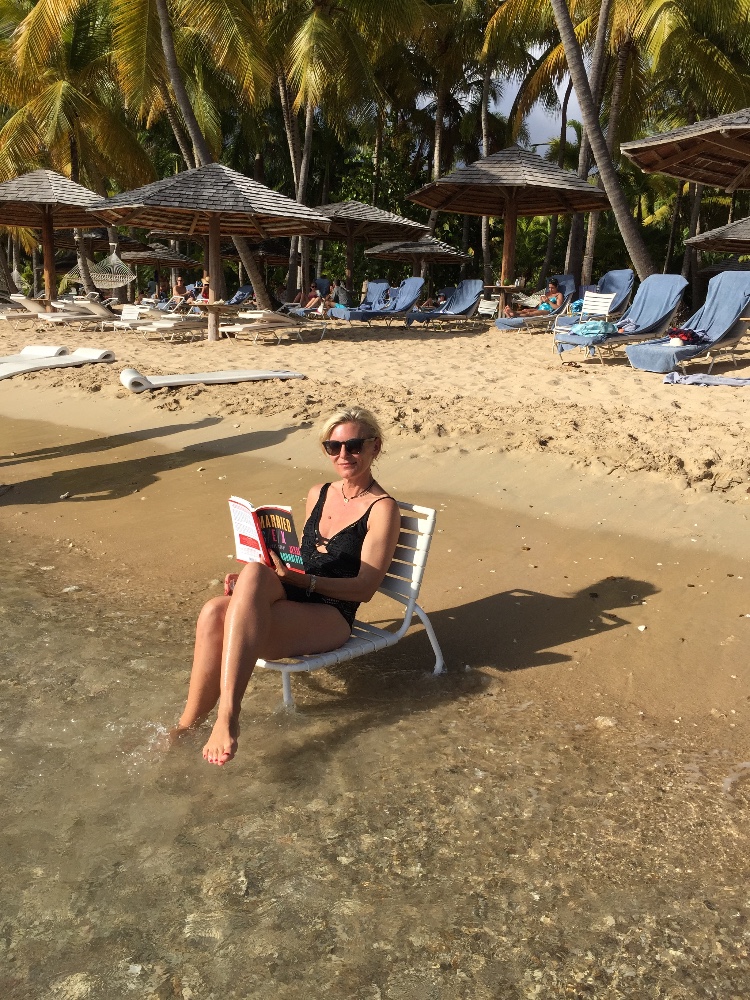 The novel was released August 25 and you can buy it on his website Head Butler.

The movie will be directed by Griffin Dunne (“Practical Magic,” “After Hours”) and produced by Nick Wechsler (“Sex, Lies and Videotape,” “The Road,” “Magic Mike”) and Steve stewards an Paula Mae Schwartz (“The Tree of Life”).

Who doesn’t want to root for a guy who’s all for staying married and keeping it hot? When asked what his teenaged daughter would think of the book Jesse told her, “It’s a love story, and if it does well, you’re going to college.”