Mary Poppins is a Hit 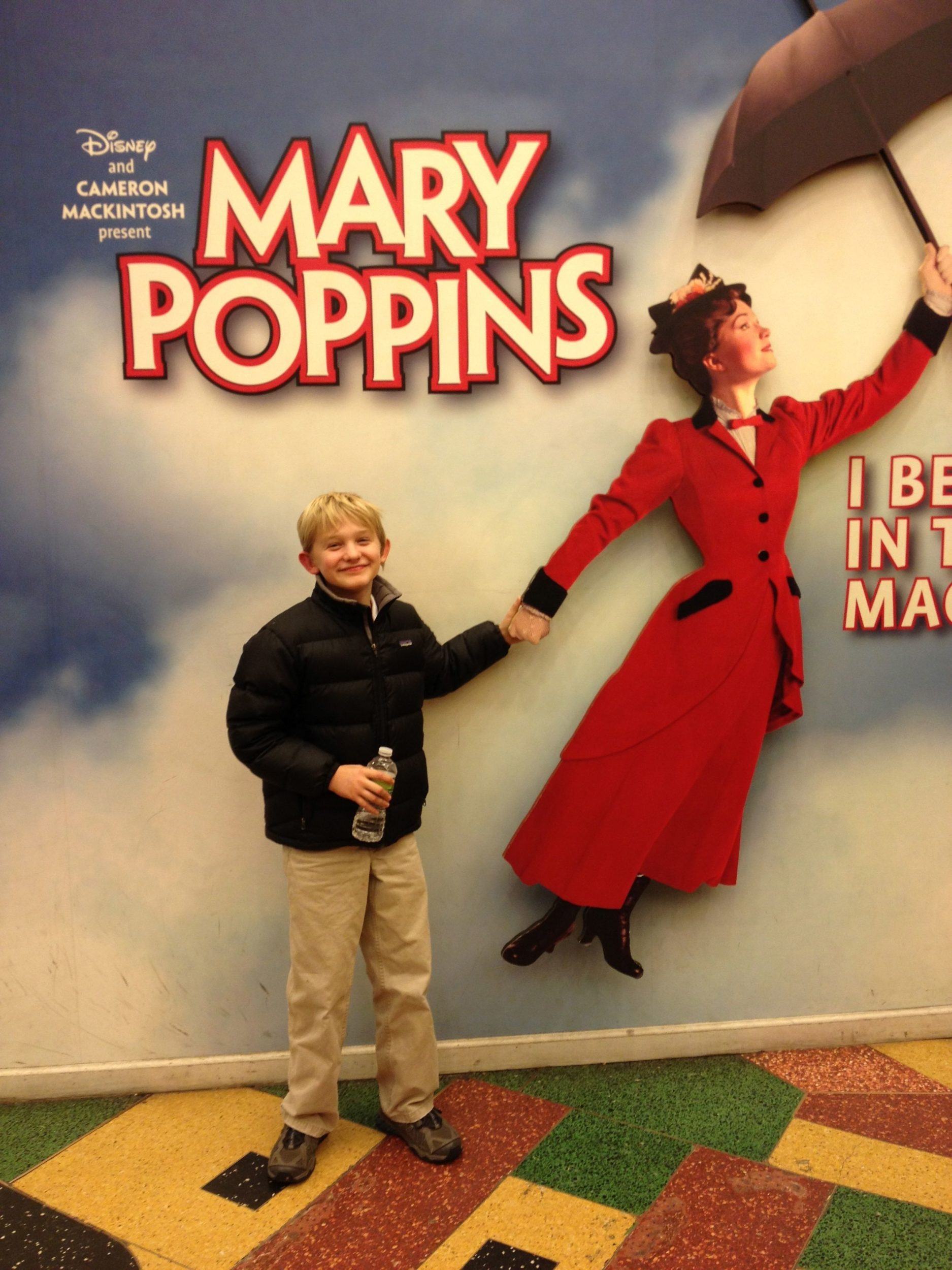 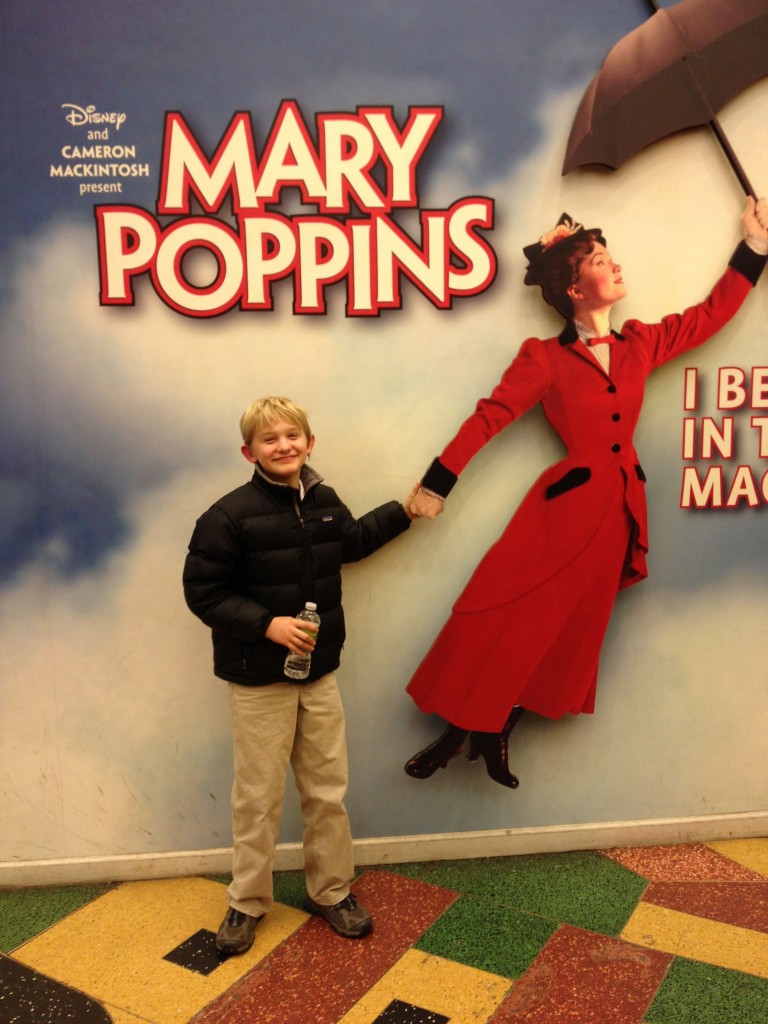 Ok, so you’ve already heard that Mary Poppins has been getting rave Broadway reviews. The big news? It’s a hit with my jaded kids.

We took them to see the Radio City Christmas Spectacular last year, even paid up for the “good” seats. We got a big old yawn and they never mentioned the show again.

The hype around the Disney production of “Mary Poppins” is pretty, well, hype-ey. We were invited to see the show as guests of Disney as part of a special day in New York with them. I figured we’d enjoy ourselves, I never guessed that I’d still be listening to the score a week later.

He hasn’t left the house without his parrot umbrella since he convinced me (against my better judgement) to buy the silly thing.

Here he is at the football stadium using his umbrella to shield him from the sun so he can read….the Mary Poppins program. 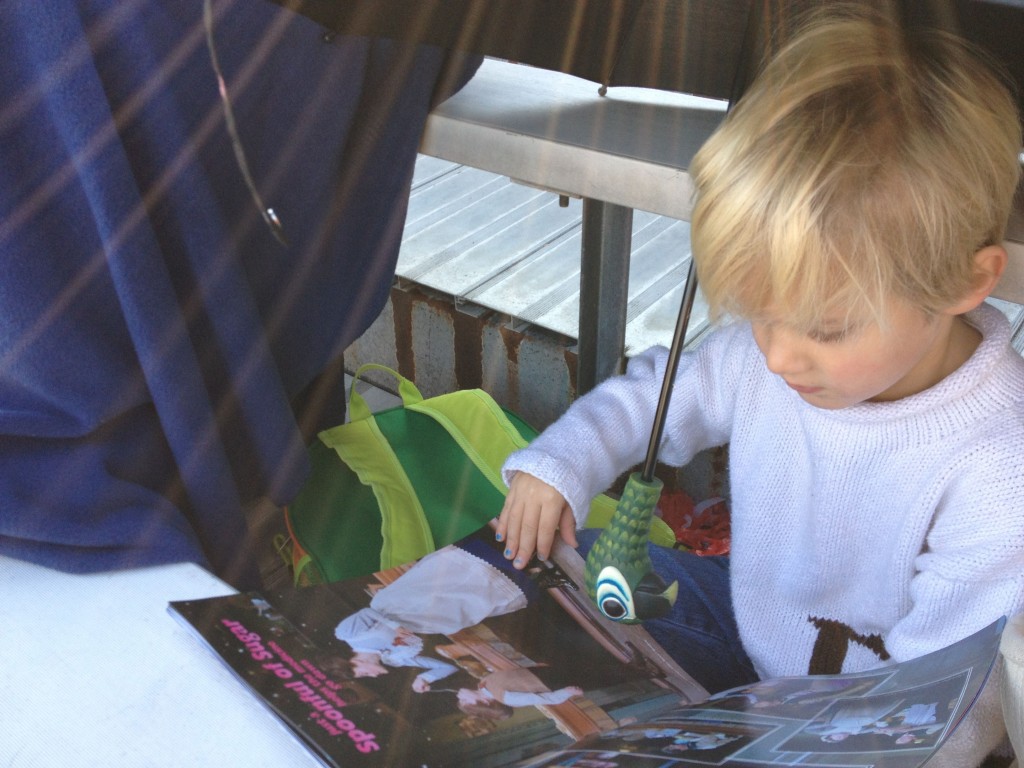 He has staged several productions of his own version of Mary Poppins. His 8 year old brother wanted to join in, he wasn’t allowed. He didn’t have an umbrella. A director needs to have standards I guess.

He did teach him the part where the statues come alive in the park during “Jolly Holiday”. Having mastered the skill of “looking like a statue”, his brother has been allowed to participate in that piece of the show. 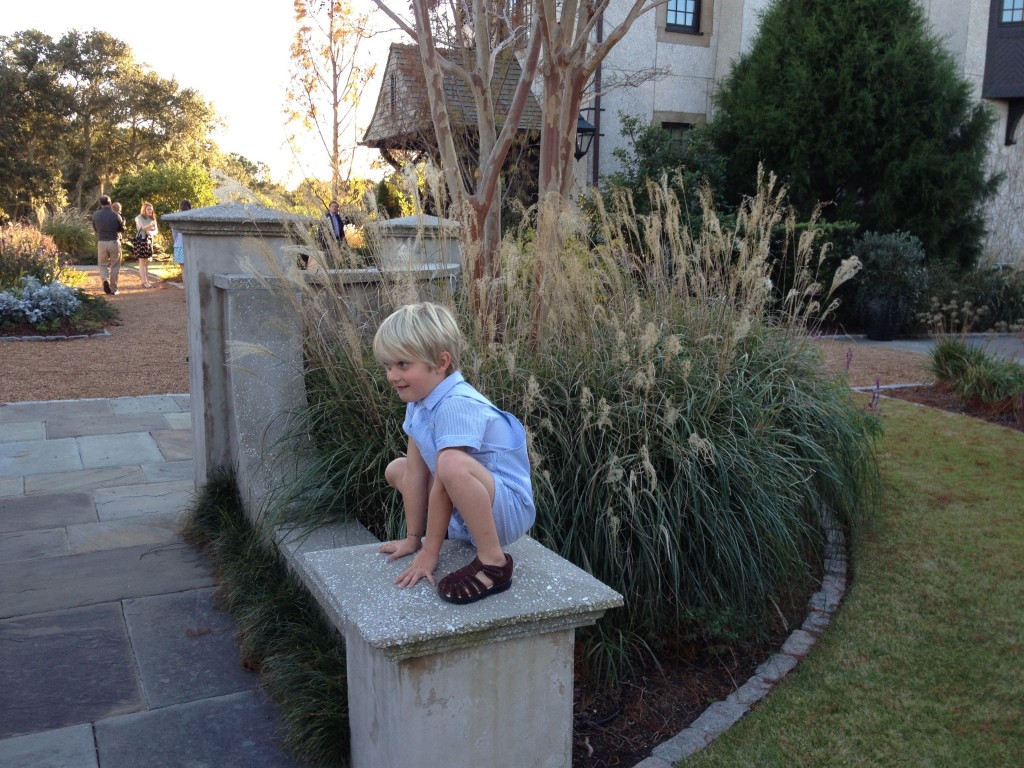 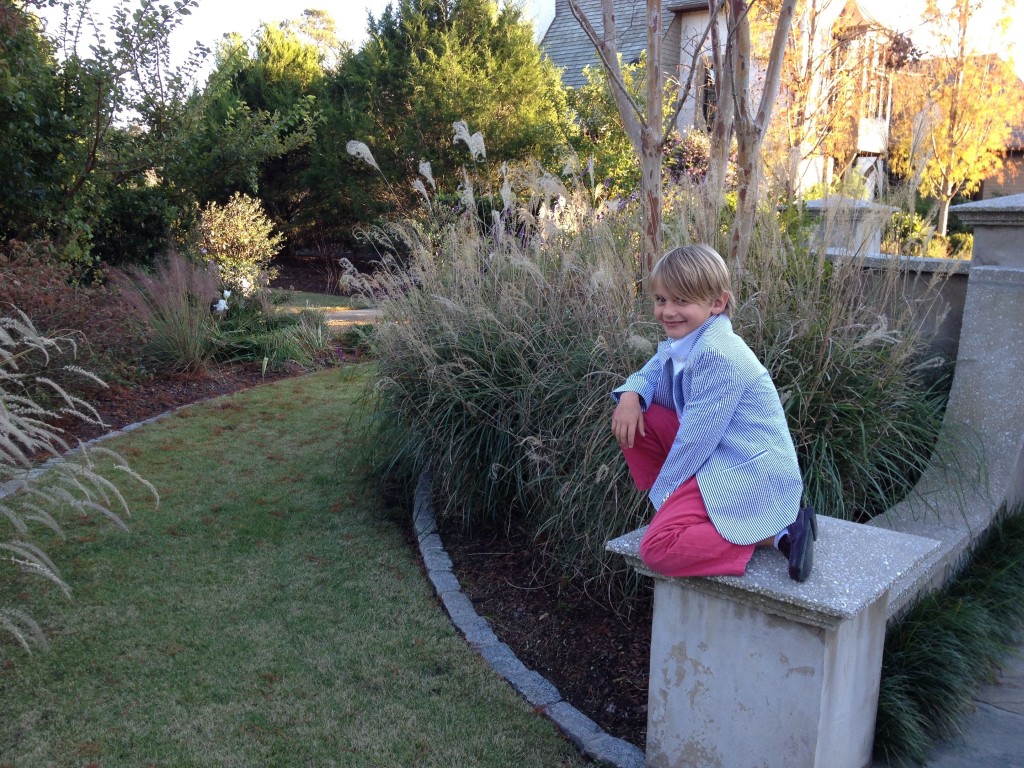 If you’re planning a trip to New York City, with our without children, Mary Poppins is a must see. The show is also touring, check the Mary Poppins website to see if it’s being staged near you. But if you bring the wee ones, pack extra cash, the souvenirs are worth it.