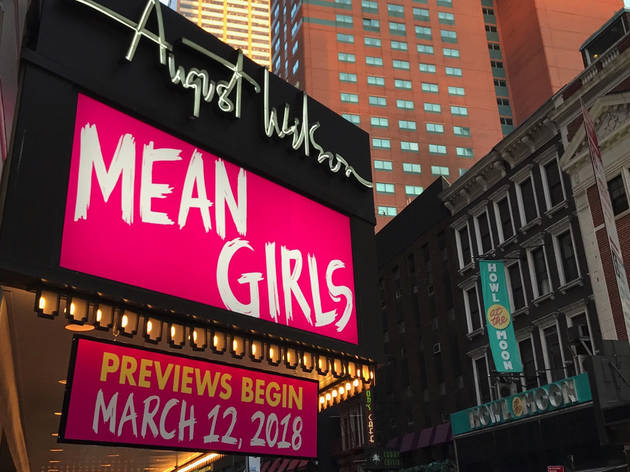 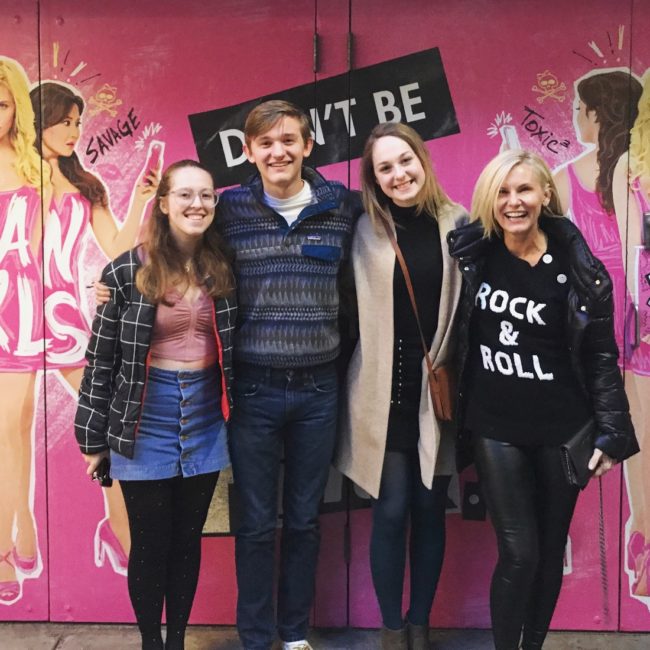 There are perhaps no harsher critics of well most things in life, than theater teens. They’re snarky, often well read, and generous with their opinions. They loved the Broadway version of Mean Girls. The original Mean Girls movie starring Lindsay Lohan, Tina Fey and Amy Poehler is a cult classic, but not high art. Given that the musical was based on the movie, I had low expectations for any sort of theater greatness. I was wrong. The theater teens were right. They always are, as they so often tell me. 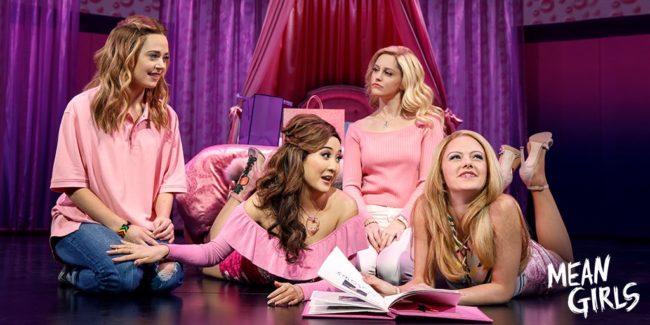 If you haven’t seen the movie, this part won’t mean much, if you have, grab some popcorn, you’re going to love this.

Damian always needed a tap number, and a tambourine, he gets both on Broadway. He goes from being a snarky, yet lovable character, to a theater god in the musical.

Regina George becomes both more fabulous (who knew that was possible?) and more likable. How has she not always had a smoke machine and male dancers to carry her everywhere? I know that I’m not supposed to want to be her, but I do. The girl is a GD boss.

Karen gets a solo, and she’s funnier and smarter than we ever knew. And blessedly, there is less of Lindsay Lohan, the world is made right onstage.

I also need to note that they cast actors who look so much like the original movie talent it feels as if they stepped from screen to stage. The actors have clearly taken a master class in their predecessor’s voice style and mannerisms. The onstage principal must have spent untold hours watching old Tim Meadows skits to get his voice quirks nailed. Kerry Butler plays Tina Fey so well that the audience briefly thought it was the real Tina Fey. Amazingly, she also plays Amy Poehler’s version of the “cool mom” and Cady’s granola recently moved from Africa mom. So yes, the cast is sublime. The same bits you expect, the burn book, the pink polo shirt, all exactly the same, line for line, word for word. But because Tina Fey is a freaking genius, the rest of the script is smarter and funnier than the movie. There are amazingly timely jokes, the message about social media is poignant and if the movie was about girl power, the musical is about girl world domination. I will get on my soapbox for a moment and shout out to Tina Fey for once again putting a female positive piece of work into the world. Our girls need to keep seeing and hearing this, and so do our boys. 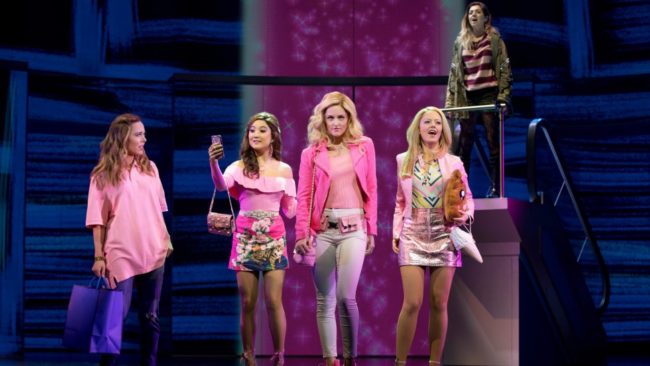 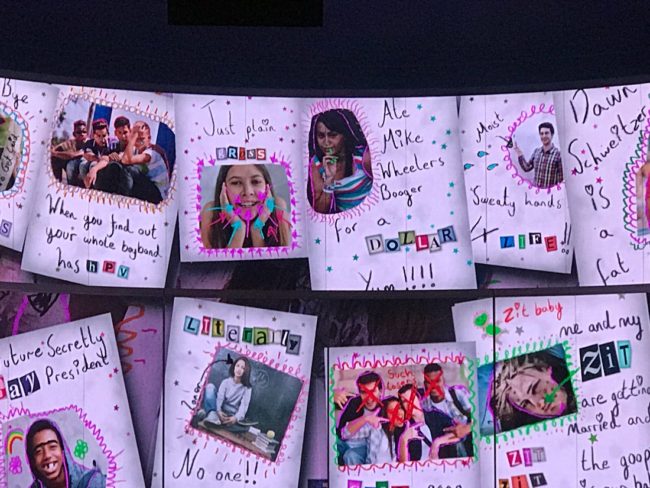 Most of the cast came to the stage door so my teens got their programs signed. If you’ve never done that before, beat feet as soon as the curtains close to this door, the cast will come out (at some point) for autographs. 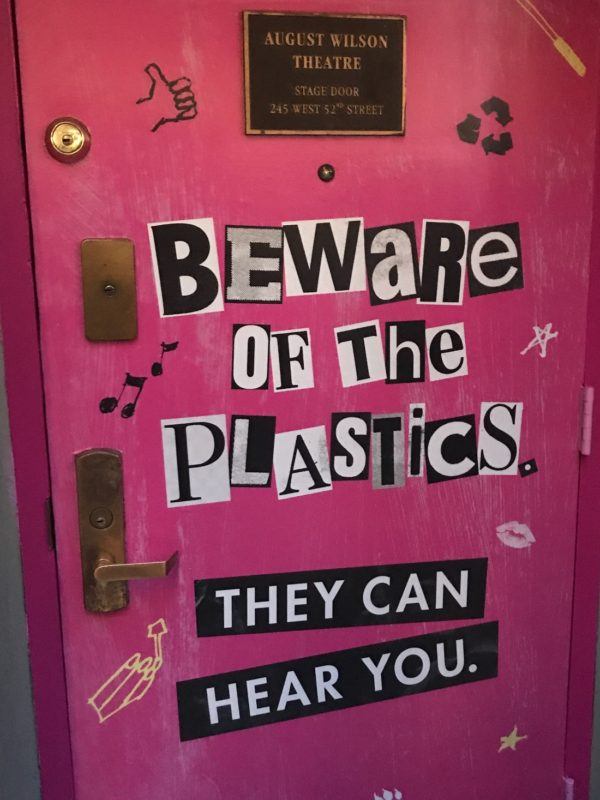 This was not comped, by anyone, cost me a fortune, don’t care, would do it again. 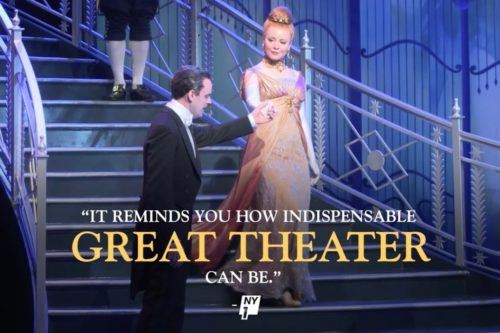