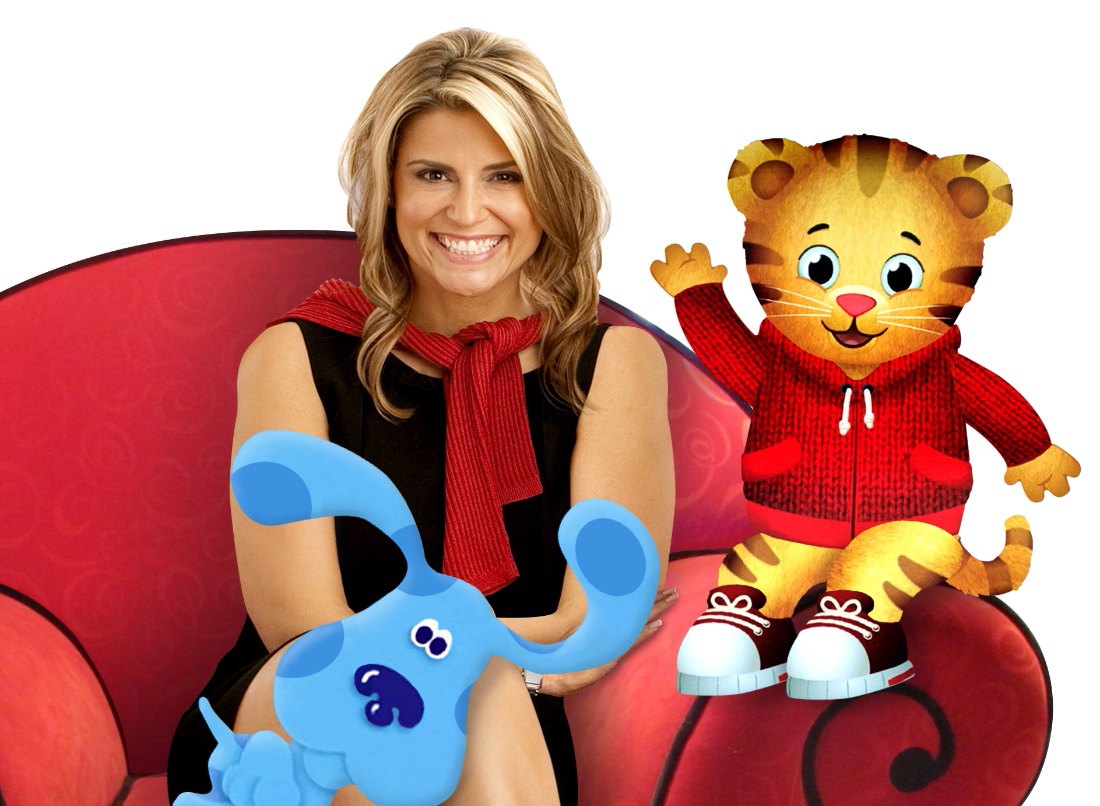 I was lucky enough to get to know Angela years ago, she lived in Greenwich, and believe it or not, was a fan of Luxury Travel Mom. Through my work I have met many important and interesting people, but very few have impressed my children as much as when I said I was friends with the creator of Blue’s Clues.

Angela’s background is in early childhood education, and she thought to herself “instead of educating one class, what if I could create a show that would help hundreds (and now millions) of children?” So she went about creating Blue’s Clues, based on educational research and child development theory. It was revolutionary, the idea that children would interact with the television as they searched for clues. Depending on the age of your child, you know how successful the show was, and will be again as they are re-launching it. She also created Super Why! and the hugely popular Daniel Tiger’s Neighborhood.

We chatted today about her new book, Preschool Clues, which just launched. She tells me that it takes everything she has learned over the years creating quality children’s programming and shares it with you. We talked a lot about mom guilt, we all have it, even someone as amazing as Angela. We all worry about how to set limits on “screen time”. We worry about choosing  programs that truly educate rather than encourage our kids to behave poorly or beg for the merchandise (looking at you Paw Patrol).

I remember being a young mom who was determined that my children would NOT be put in front of a TV (we didn’t have iPads back then). Not sure how many of you have spent day after day with small children, it’s exhausting, it can also be mind numbing. I gave in and allowed TV, but I didn’t always choose wisely, which is how my daughter and I got into knock down brawls about Caillou. You feel me, he’s a whiny brat, she would cry “no mommy, he’s a GOOD boy.” Angela’s new book explains how to create a healthy media diet that’s both positive for your child, and gives mom a desperately needed break. All of this is backed up by longitudinal and summative research (her term, I just wrote it down).

The official book description of Preschool Clues below:

The award-winning creator of Blue’s Clues, Super Why!, and Daniel Tiger’s Neighborhood shares the secret sauce behind her shows’ powerful, transformative results in the form of eleven research-based, foundational “clues” to ensure that preschoolers flourish academically, socially, and emotionally during this critical time.

The preschool years—when children are between the ages of two and five—are the most influential, important years in a child’s life. Studies show that pausing to interact, playing to solve problems, diffusing with humor, and using repetition are the hidden clues conscious parents use to raise successful kids and help them learn critical thinking skills, foster empathy, and nurture their sense of self-worth.

Angela C. Santomero, MA, the award-winning creator of children’s television phenomena knows this better than anyone and has spent decades working to instill confidence in her young viewers. In Preschool Clues, she breaks down the philosophy behind her shows—educating, inspiring, and empowering kids—into concrete strategies that parents and educators can incorporate into their family and classroom to set their preschoolers up for success, such as:

In Preschool Clues, Angela shares the latest research from top thinkers in child development and education. Through her practical, straightforward advice and inspiring, conversational approach, you will not only understand exactly what your children are learning from the shows they watch and why these shows are so effective, you’ll know exactly how to apply these same proven approaches in your daily life and with the same powerful results. 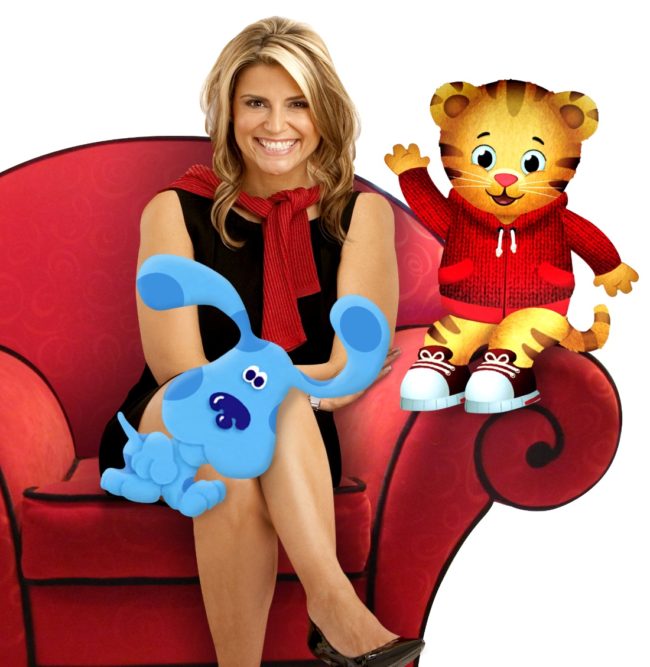 Click on any link or the book photo if you want to buy a copy, a great gift for any new (or old) mom.