War Horse the Movie – I Hated It 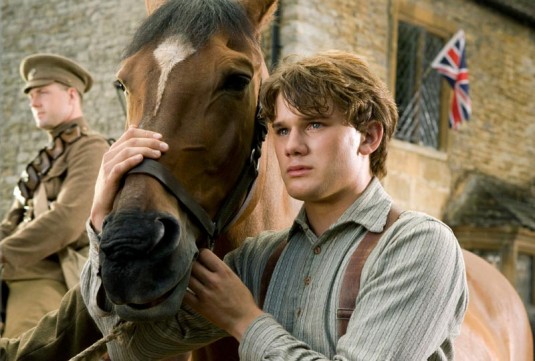 These two don’t die, but everyone else does

I love boys, I have three of them, I love horses, I ride whenever I can.  They all die an awful death in War Horse.

The book War Horse is an incredible read.  It’s told from the first person perspective of the horse.  It’s a beautiful story of a horse’s love for his several owners and his incredible bond with one of the other horses that had been drafted in to the “Great War”.  I loved the book so much I’ve given it as a gift several times and even sent it to summer camp with my 11 year old son.

When I received an inviitaton to pre-screen the movie War Horse and participate in a Q & A with the Oscar nominated actress Emily Watson I was thrilled.  The movie will open on Christmas Day and the trailers make it appear to be a heartwarming horse-y love story for the whole family.  The only person I would send to this movie is my husband, he loves epic war flicks and has a high tolerance for seeing violence. 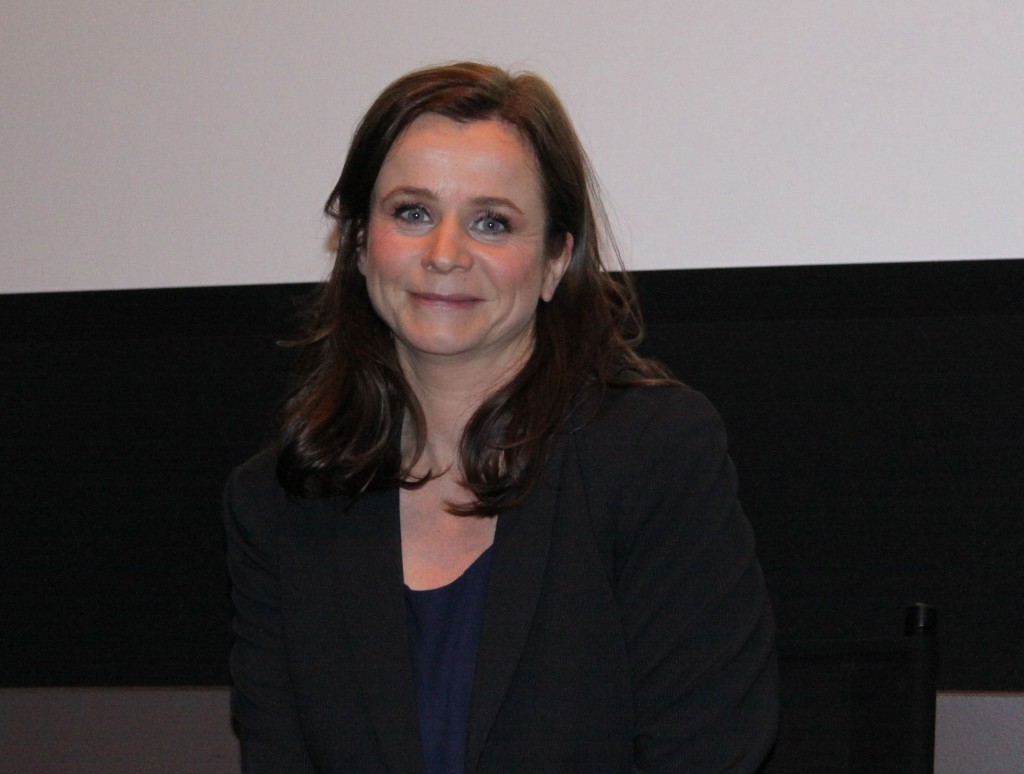 I watched most of War Horse through my hands as I was so horrified by the onscreen violence.  Steven Spielberg took a heartwarming story and turned it in to an gory war film. To which my husband said “and you were surprised?”  Yes, I was. I expected some of the story to come through on screen.

The star horse “Joey” had an intense attachment and love for the other horse “Topthorn” in the book.  The way they cared for each other to the end of Topthorn’s days brought tears to my eyes when I read it.  None of this special relationship came through in the movie.  Lacking the horse’s voice at all the movie was such a departure from the book it was jarring.

Emily Watson is a beautiful engaging actress, I really enjoyed the chance to ask her about traveling with her two young children and was pleased to hear that her kids vomit on other plane passengers just like mine do.  When asked if she would allow her children to see the movie, she said she thought the cut off should be about 8 years old.  I strongly disagree, I wouldn’t even send a sensitive 16 year old.  The visual of young boys dying a gruesome death by gas in a dirty muddy trench and scenes filled with slaughtered horses and boys across “no man’s land” are forever seared in to my mind.

If Spielberg’s intent was to remind us how horrid and pointless war can be, he succeeded. Don’t go to War Horse if you are expecting a touching horse love story for the whole family.