5 Good Reasons to Give Your Child a Phone 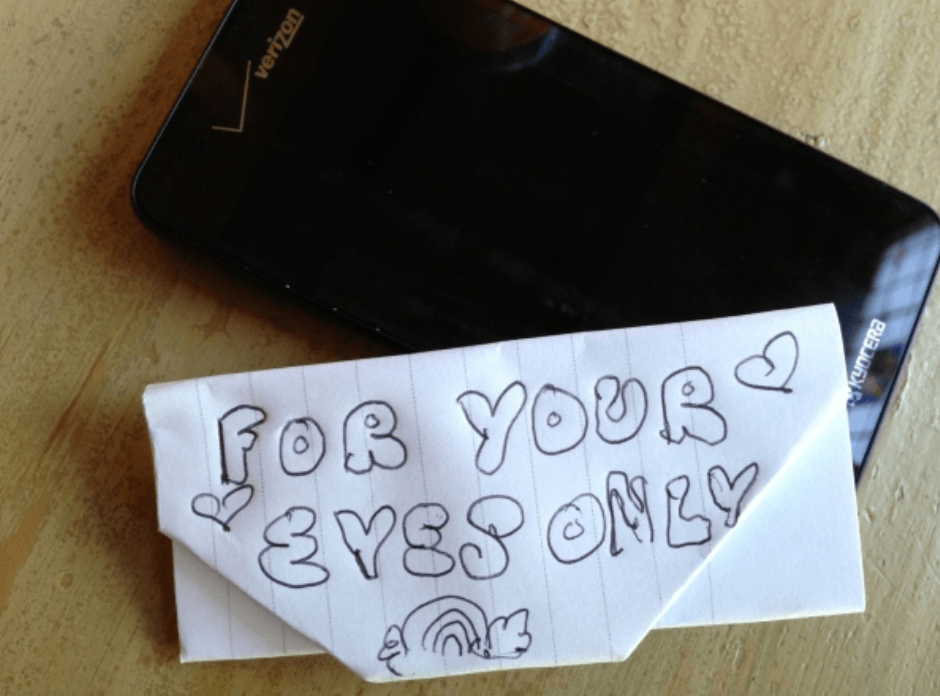 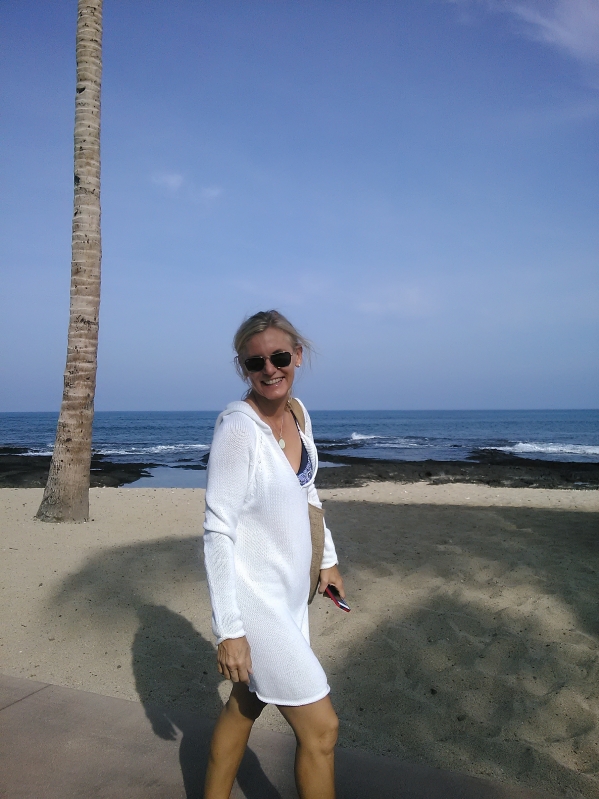 The only picture of just me on our entire trip

Oh, I used to smugly mock the moms who gave their kids cell phones. I’ve gone to the dark side, read on, enter the giveaway, join me here, it’s nice.

Five Good Reasons to Give Your Child a Cell Phone

Emergencies. Last spring my daughter’s high school was on lock down just weeks after the Newtown shooting. I didn’t hear about it on the news, my daughter texted me from under her desk. We were able to reassure each other until the ordeal ended. If she never had a cell phone for any other reason, that one day was reason enough.

Schedule changes and pick up plans. I can’t be the only one who has forgotten my child on a field some where, isn’t it lovely that they can call you vs. the police for child abandonment?

Spying on the babysitter. Especially if it’s a sibling. 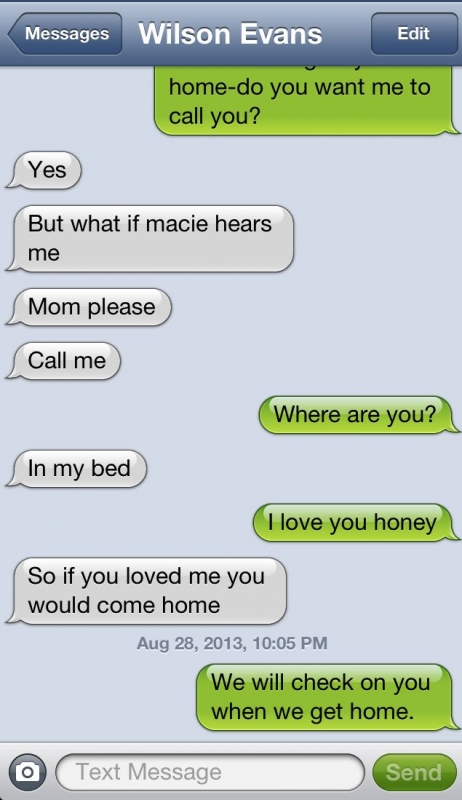 Texts are to them what note passing was to us. We can all roll our eyes at “kids texting these days”. Didn’t you ever pass notes all day in school with your best friend? I have a box of them somewhere, we even had a fancy way of folding them so we could make the hand off covert. 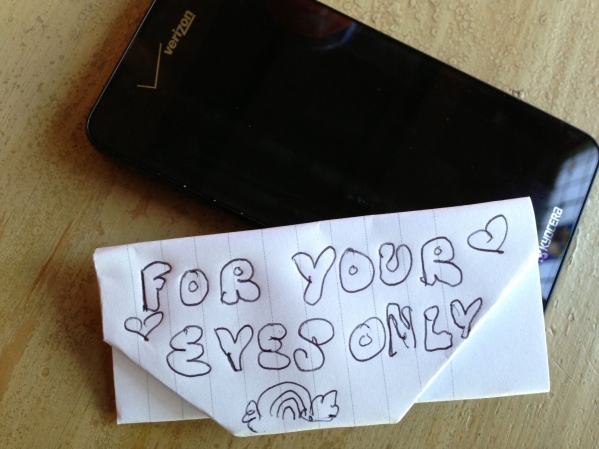 The camera phone lets you see the world through their eyes. My son Wilson and I just returned from Hawaii where I let him try out the new Kyocera Hydro Elite Waterproof phone. Luckily it hasn’t hit water yet, and I don’t think it would survive a saltwater dunk. But the dreaded toilet dunk? It can handle. Dropped in the snow? That too. Wilson did drop the phone repeatedly on the ground and it was just fine. These are a few of the shots he took himself using the Kyocera. 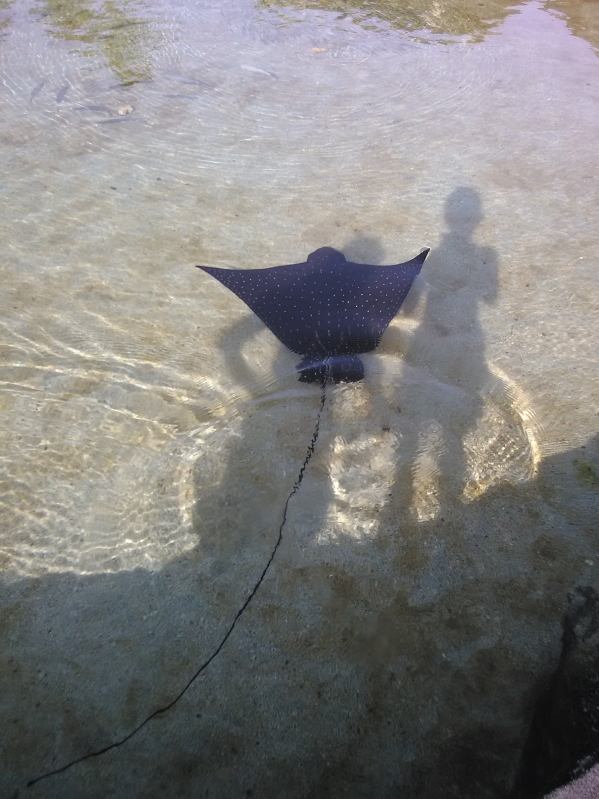 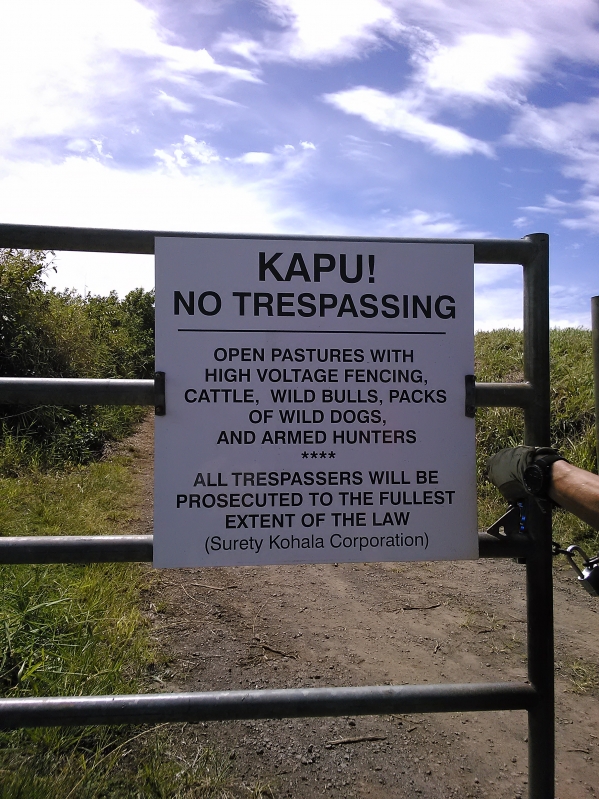 He loved this sign-he wants it on his bedroom door 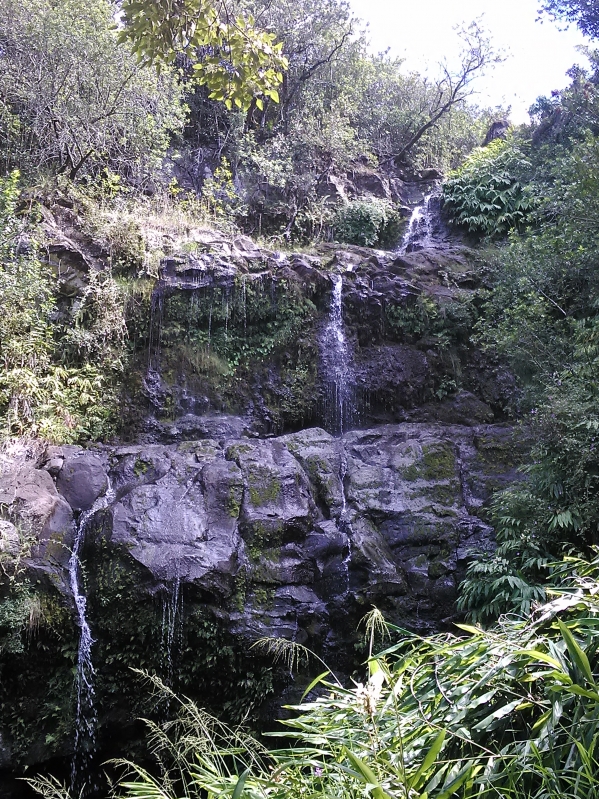 As a Verizon Lifestyle Blogger it is my job to pawn phones off on my children so they can figure out how they work and report back to you, the Kyocera and the Unlimited phone were provided to me at no cost. I am not compensated for my opinion.