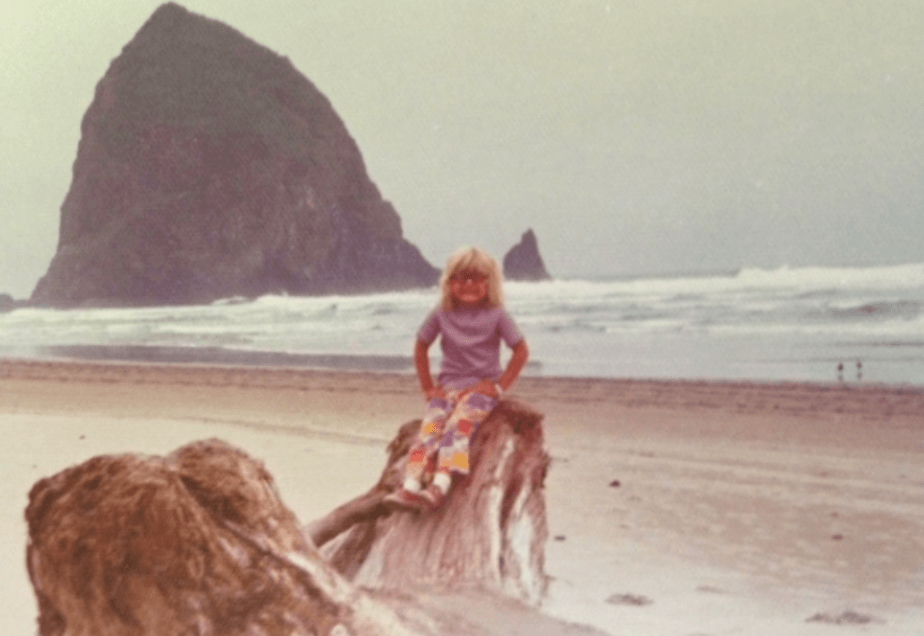 I don’t often write about my personal life on my website – but this is a story I need to tell.

I spoke to my real dad last night. My entire life I’ve dreamed of finding him, and now I have.

My mom told me my birth story when I was in college. She had a short affair with an Air Force medic when she was young. I was born 9 months later. She actually gave me up for adoption and I went to a foster home. Being born with crossed eyes had made me “unadoptable” and I would be a ward of the state. Her aunt encouraged her to raise me and they came back for me.

Not knowing who my father was never seemed weird to me as a child. She married a man when I was four who adopted me and they had my brothers and sister. It wasn’t until I had children of my own that I felt the hole inside of  not knowing who my real dad was. Do my boys look like him? Did my love of travel come from him?

Last week I was on Facebook (shocker I know) and saw a comment on an old friend’s profile. The person who commented had the same last name as my dad. It’s an unusual name, the person lived in Seattle, and honestly, I thought we looked like we could be relatives.  Then I sent the weirdest Facebook message ever. I asked him if his brother might be my dad. Luckily for me he has an adopted daughter and was willing to help me.

So last night I made the phone call I’ve dreamed about for so long. I called my real dad. I had always worried that if I found him he might not want to know me, or he might be a jerk, or a million other horrible things. But my dad is awesome. He is gentle and kind. He is funny. He’s a zen Buddhist, how cool is that? And he wants to know me.

So my travel this summer is going to include a trip. To see my dad.

This is the best Father’s Day ever. 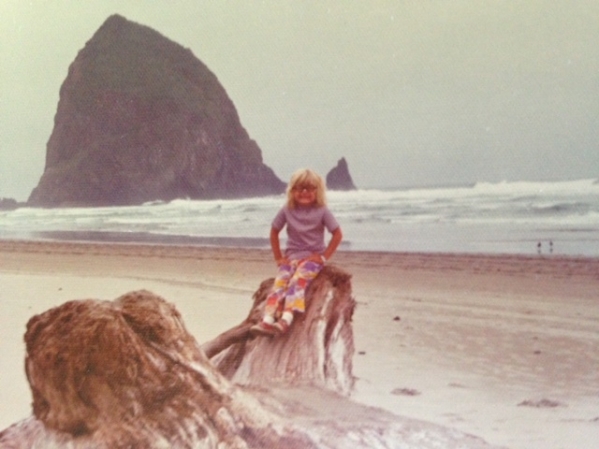 I sent him this photo of me when I was little. How awesome are those pants? 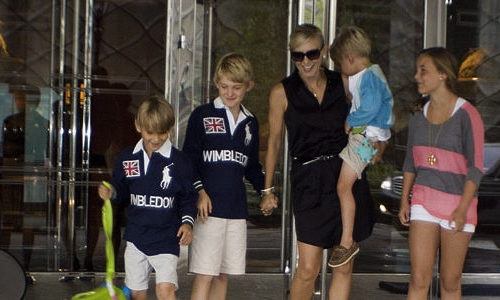