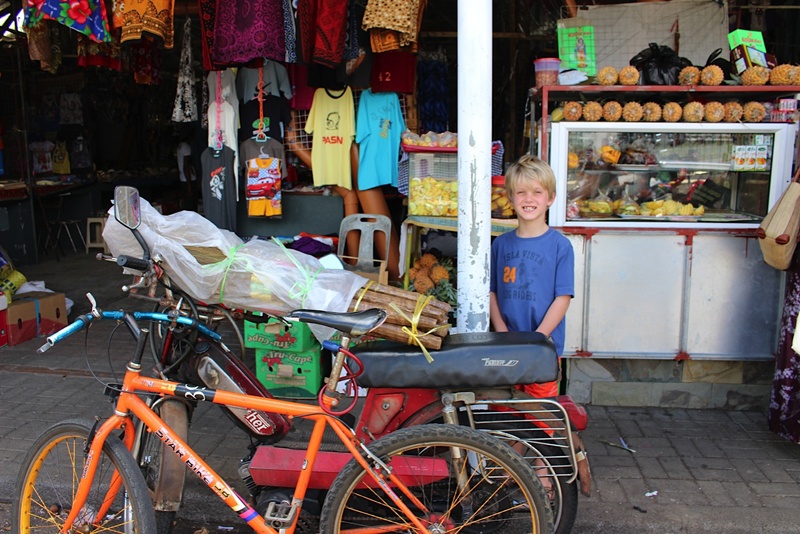 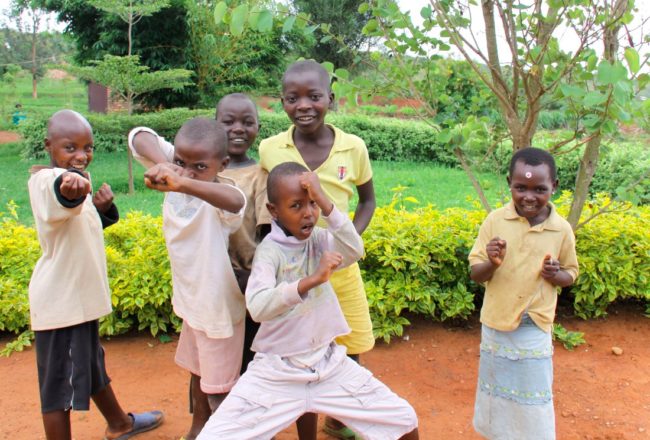 It’s no secret that I believe the best gift you can give to your children (and to yourself) is the gift of travel. No matter your politics, we can all agree that travel matters. It’s hard to understand or empathize with people and places you don’t know. As we all sit slack jawed at the media circus surrounding the US Travel Bans, I wanted to talk about the real reason travel matters. It’s more than trying to new foods or exploring new cities, it’s about the connections we make when we travel. 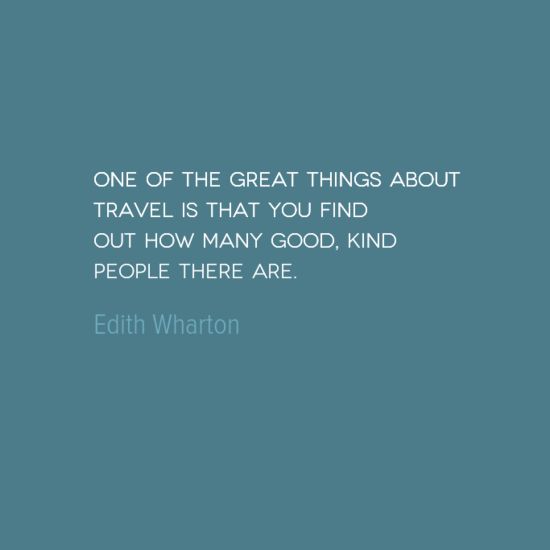 The first time Keaton met a Muslim, he was lost in the market in Mauritius. I was understandably panicked. After frantically searching this dusty open air market where I knew not a soul, I found him being fed fresh lychee berries by a kind woman in a hijab. We spoke different languages, but we were both moms, and I was grateful. I wonder if Donald Trump had ever found Barron being cared for a charming Muslim women in the midst of a busy market perhaps he would be less worried about the “danger” they present. 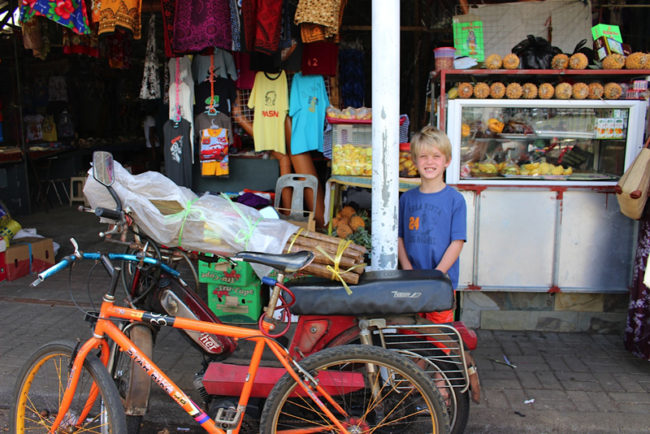 Get your Children a Passport

If your kids don’t have one already, get one now. It’s easier than you think, you can just go to the local post office. Here is a piece I did on How to Get your Child a Passport. Already have passports? Get them out right now and check when they expire. When we went to Mauritius our passports needed to be valid for 6 months after our arrival, I had to renew his passport before we left. Then, label your passports. Trust me, it makes life easier. Still got time? Get Global Entry. 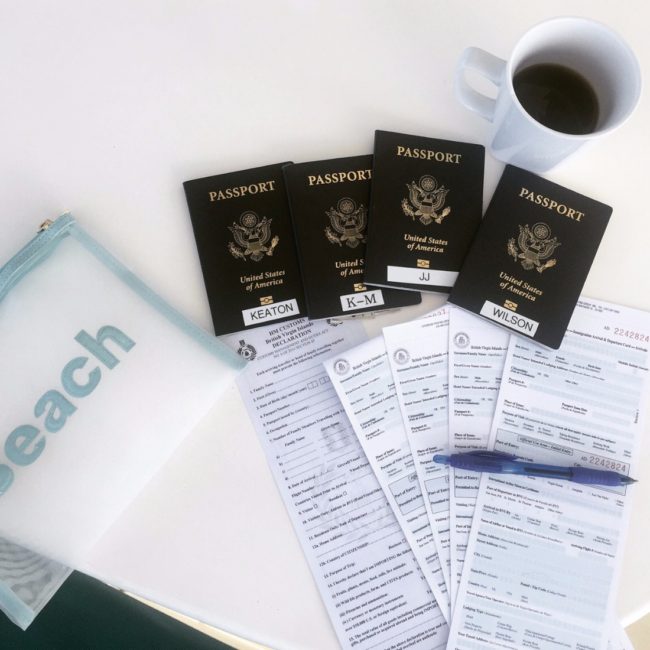 Though I’ve been to Dubai twice, the real reason I have Arab friends is because of a trip to Cuba. I know, huh? I traveled to Cuba with cazenove+loyd and met the most fabulous Iraqi girl. When we met she was in her late 20’s and working for a financial firm in Dubai. There is nothing that busts they myth of Arab women like getting to know them. I was invited to her wedding outside of Dubai the next year. I have to admit when they said we were “waiting for the band to arrive from Iraq” I was gobsmacked. Like many Americans, my image of Iraq is one of chaos and disorder I’m ashamed to admit. The band arrived, the celebration was spectacular and I learned the difference between Sunni and Shia – but don’t test me on it. 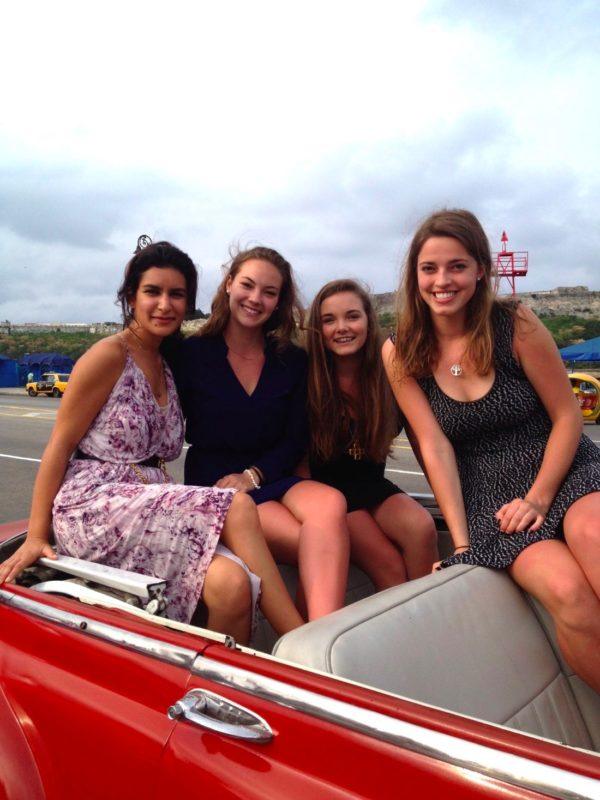 Dubai Wedding from Kim-MarieEvans on Vimeo.

You don’t need to head to the Middle East to make connections across cultural and social boundaries. A few years ago I wrote a story about who to follow on Instagram and came across photographer Wissam Nassar – follow him on @WissamGaza on Instagram for another lens into the Middle East conflict. Though he has 93k followers, I will occasionally find him commenting on a photo I post of my kids on vacation. It’s a funny social media “friendship” we have. I wonder if my photos seem as unimaginable to him as his do to me. 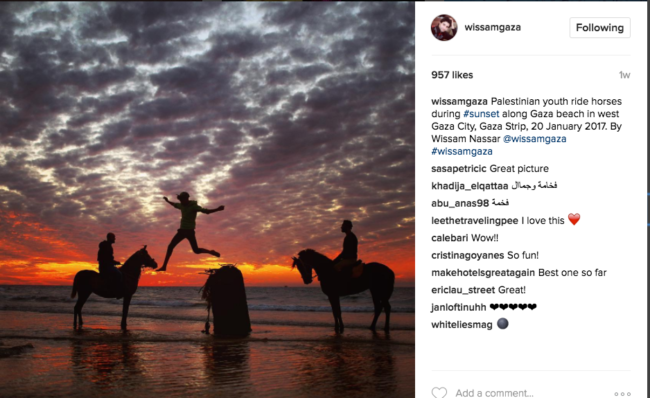 When I’m looking for that perfect book or movie, I ask my butler. I’m happy to share him, the Head Butler, Jesse Kornbluth has become a good friend and mentor. I asked him to put together a quick list of a few books that will make you want to either book a ticket or for those of us who live close to New York, spend time in the city. Why listen to Jesse? Because he’s been tracking down and writing about quality culture for decades. Here’s his bio, and yes, I am surprised he considers us friends, I am always in awe.

Contributing editor for Vanity Fair, New York, Architectural Digest, Reader’s Digest, The Los Angeles Times Magazine and Departures, and a contributor to The New Yorker, The New York Times, etc.  As an author, his books include Airborne: The Triumph and Struggle of Michael Jordan, Highly Confident: The Crime and Punishment of Michael Milken, Pre-Pop Warhol, and The Other Guy Blinked (with Roger Enrico). He helped Twyla Tharp on The Collaborative Habit. His novel, Married Sex, is scheduled to be filmed. On the Internet, he co-founded Bookreporter.com, now the hub of the Internet’s most successful non-commercial book network. From 1997 to 2002, he was Editorial Director of America Online. In 2004, he launched HeadButler.com. 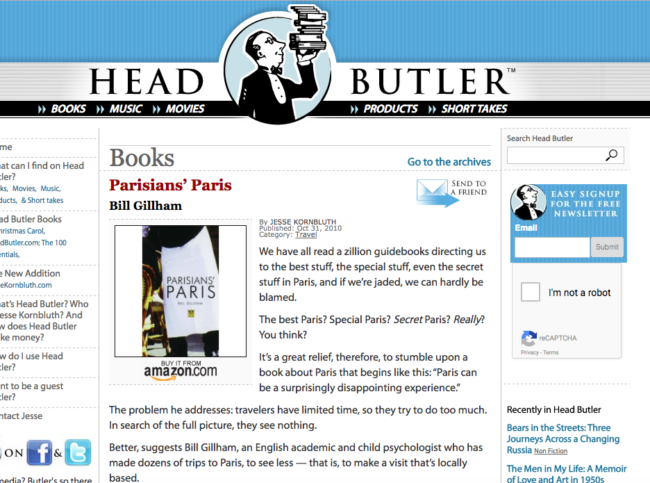 Live near the city or thinking about planning to visit New York? Please do not go to Times Square or wear your backpack on your front like a confused turtle. Read these two books – see another side of New York, the real side. And I promise, no one is going to steal your stuff. Click on photo to buy books. 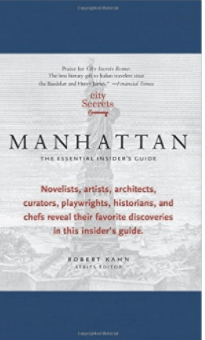 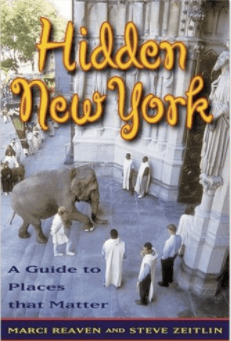 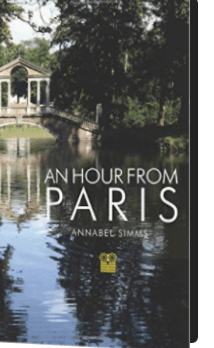 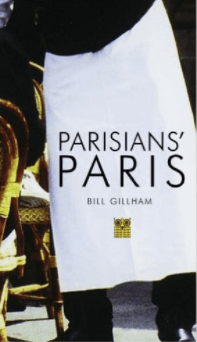 Can’t get to Paris this year? (Me either) Buy one of these drool worthy guide books to the City of Light and find a few good Instagrammers to follow. It’s getting harder to find “influencers” who take photos that inspire, not just photos of themselves staring off into the distance in borrowed clothing. This is my fave Paris Instagrammer 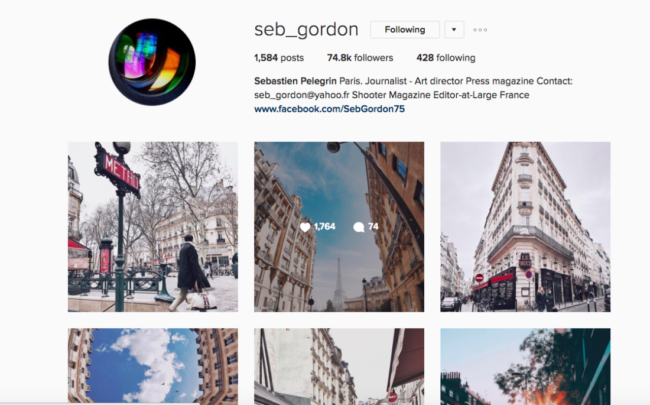 I would love to hear from you about why you think travel matters. Over the next few weeks I’m going to be posting YOUR stories on the Luxury Travel Mom Facebook page. I want to hear from you, tell me your story, share your photos, let’s inspire each other. 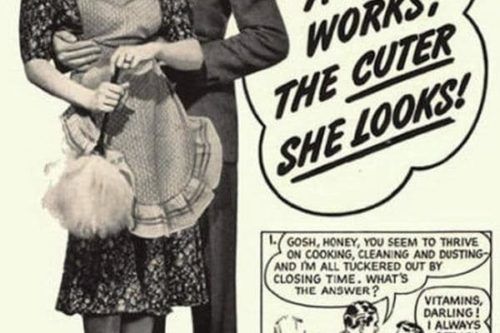 My Day as a Dude