An Emotional First Day in Haiti 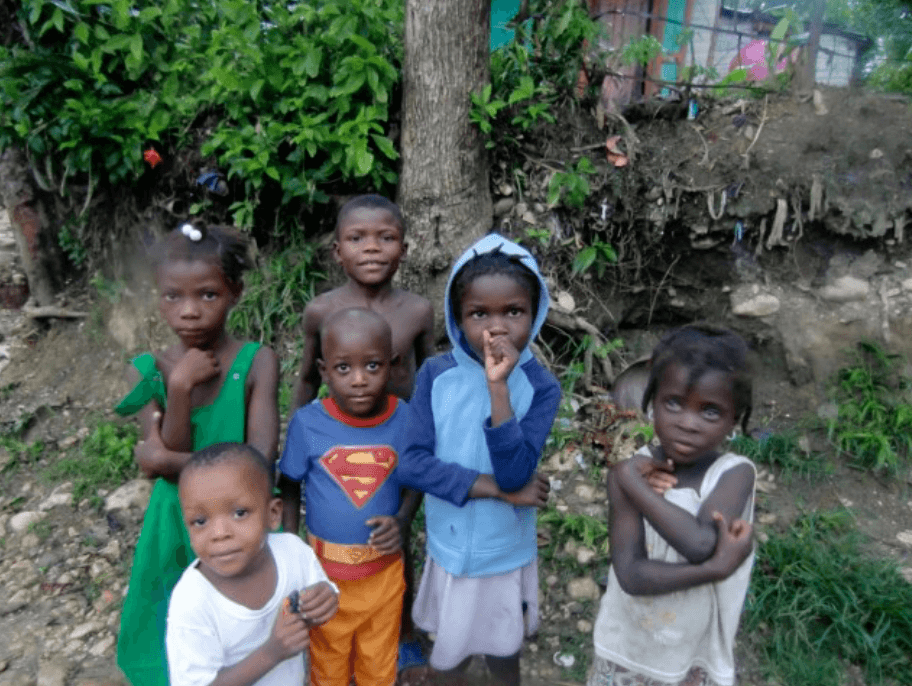 Arriving in Port au Prince feels at first as if you’ve just landed in any modern airport anywhere in the world. Then you realize you are on a new jetway built next to the crumbling airport, the jetway is all that is new.

Surprisingly you are greeted by a jazzy band playing local music all dressed in Digicel t-shirts, the predominant wireless network in Haiti. I’m told the company has given a great amount to the Haitians and I’m slightly less offended by their marketing techniques. The airport is about half as busy as it was when I came in July. I doubt they have become more efficient, I imagine fewer people are visiting, this makes me sad.

The other change I note is a huge security fence that stretches the length of the now covered walk to the parking lot, I assume this is due to crime. Just as last time, there are at least 20-30 porters hoping to ferry the bags of every one arriving passenger.

Our first stop is a town called Domond to visit a school. It is a picture perfect example of what can be done when you invest in a community already committed to education. Three years ago the school was held under a tree at the top of a rocky hill, the travel for the children can be up to one hour walking, truly uphill. I make a mental note to make my middle school daughter walk the two blocks to the bus.

Three years and $75,000 later there is a beautiful school building full of smartly uniformed students in separate classrooms for grades 1-6. The preschoolers still meet under the tree that now has the addition of a tin roof as rainy season is coming. I was struck by the respect and perfect manners of all of the children but mostly the littlest ones who sat quietly in the heat learning their letters and colors.

The goal for next year is to build a high school on the upper level and accept the most talented students. It’s a model of hope. I gave the director of the school two brand new soccer balls my friend Nina had donated. He said he would need to lock them up during lesson time, that these balls were extremely valuable.

We then traveled on to Cange which we would be calling home for the rest of the week. Cange is the location of the first medical clinic Paul Farmer started over 25 years ago. As the car climbs in to this hillside compound you become aware of a cooling shade provided by the trees Paul planted 25 years ago. This is stark contrast to treeless landscape that covers most of Haiti. Also because there are trees you suddenly hear the sound of birds that you didn’t even realize were missing.

I had been to Cange before and had taken a great interest in the art school run by the most proper southern belle Miss Jacky Williams. She came to Haiti many years ago and has been running her art school ever since. She hasn’t lost her darling southern accent or her tendency to wear sweet straw hats and cause you to wonder momentarily about where you are.

Jacky’s school is quite a cottage industry, she takes on artists based on their need for employment, not necessarily their talent. This has allowed her to gainfully employ some of the most needy, provide them with skills. All of the art is sold in the shop, this is how she keeps her business running. The net effect is a shop with merchandise that ranges from stunningly skilled work, sweet hand embroidered items and well, junk. But I guess the art is in the eye of the beholder.

I am procuring my 4th shipment of Haitian art items that I then sell at church and to unsuspecting friends. As of now, we are her largest buyer. She gets a steady income to continue her teaching, we sell her items at church (heavily marked up) and the profits funnel in to our new mother’s hygiene project. This all depends on a gracious 74 year old southern belle drawing the talent out of the most needy and a system of money transfers cross border in random bags. It’s a messy system, but it works, and yes you can buy art from me.

Our afternoon was spent touring the Cange hospital which I had seen before. I was far more interested in my little lamb, Ano. He is HIV positive, his family abandoned him at the gates of the PIH hospital. He doesn’t know how old he is and he doesn’t know where his mom is. He does know that a pretty blonde girl Catherine who works for PIH clearly adores him and waits outside of every door she slips in to, certain of her return and another chance to play on her blackberry.

The first family he was placed with seemed ideal but became apparent that the mom was not using the money given to her by PIH to feed, clothe or wash him. Last night the staff met and found him a new home, one closer to the hospital where they can keep a watchful eye on their adopted lamb. He’ll be starting school in a special program not divided by age but by ability so that children who have never been to school can catch up. Hopefully he will still find time to follow us around with his impish smile.

The end of a long day in Haiti

The end of the first day has left me mentally and physically exhausted. The roads have been greatly improved but after several hours of being tossed around I’m spent.

As I fall asleep in what most people would define as fairly miserable conditions I am heavy with guilt as I can hear families huddled in the rain just outside my bedroom window. My concept of nice accommodation has been expanded to include a bed, no matter how lumpy, a room, no matter how steamy and a group shower with a basket full of used toilet paper because you can’t put it down the drain.

I wash my face with bottled water, pull down my mosquito net and thank God for this amazing opportunity. 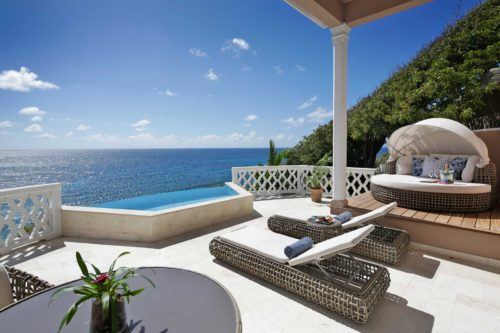 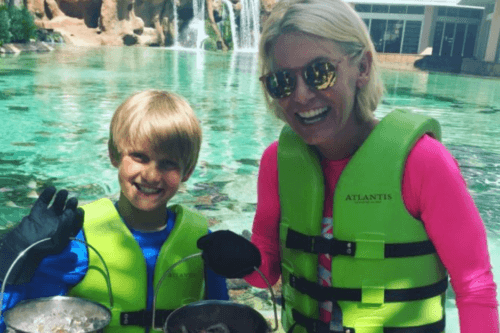 How to Plan Your Trip to Atlantis