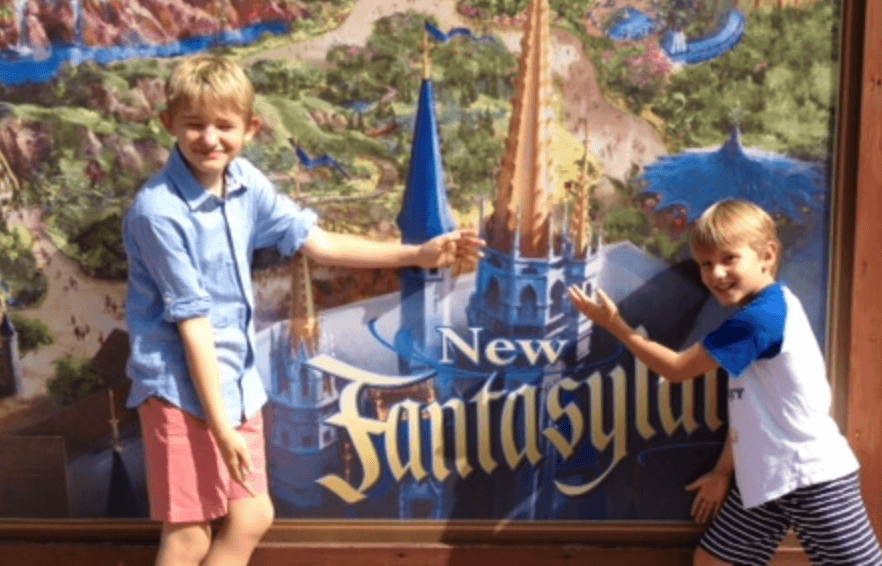 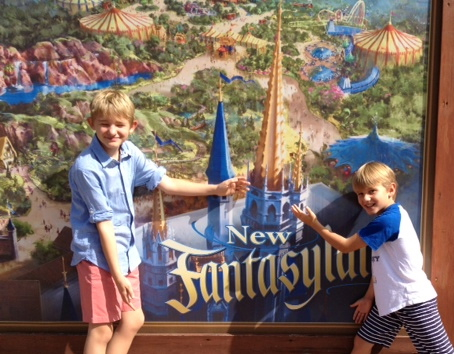 Disney is almost done with their largest expansion in history. That’s quite a statement since Disney owns, well, just about everything. We were invited to preview the new attraction at Disney World last month. It opens to the public TOMORROW.

Even if you are jaded, have been to Disney a million times, or you’re one of those “we’re too hip for Disney” types, the new Fantasyland is impressive.

Let’s start with the most important upgrade. Dumbo is a Fastpass ride. AND there are now two Dumbo rides. For every parent who has waited hours in the sun with a crying toddler to get that once in a lifetime photo, you know this upgrade is truly magical. The only vacation we ever took when I was child was to Disneyland (Yes, one vacation, my whole life. Explains a lot right?) The first ride we went on? Dumbo. It’s as much a rite of passage as fresh crayons on the first day of school.

The Magic Kingdom has also added two new castles. Cinderella is the only female landowner and her sparkly abode will still be the symbol of the Magic Kingdom, however Prince Eric (Ariel’s boo) and the Beast now have swank mansions in the New Fantasyland. 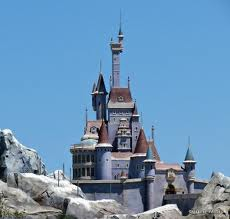 The brand new Under the Sea, Journey of the Little Mermaid attraction has more than just a glittery new castle. The line is interactive and almost as much fun as the ride. And the surprise at the end? The redhead herself waiting for her photo opp with you. Ariel’s Grotto is built on the site of the old 20,000 Leagues Under the Sea ride. The crazy imagineers saved water from the old sea to be added to the new grotto. I was part of a select group of bloggers asked to pour water from the old attraction in to the new, making Disney history. Yes, I also have a pin collection, don’t judge. I love this stuff. 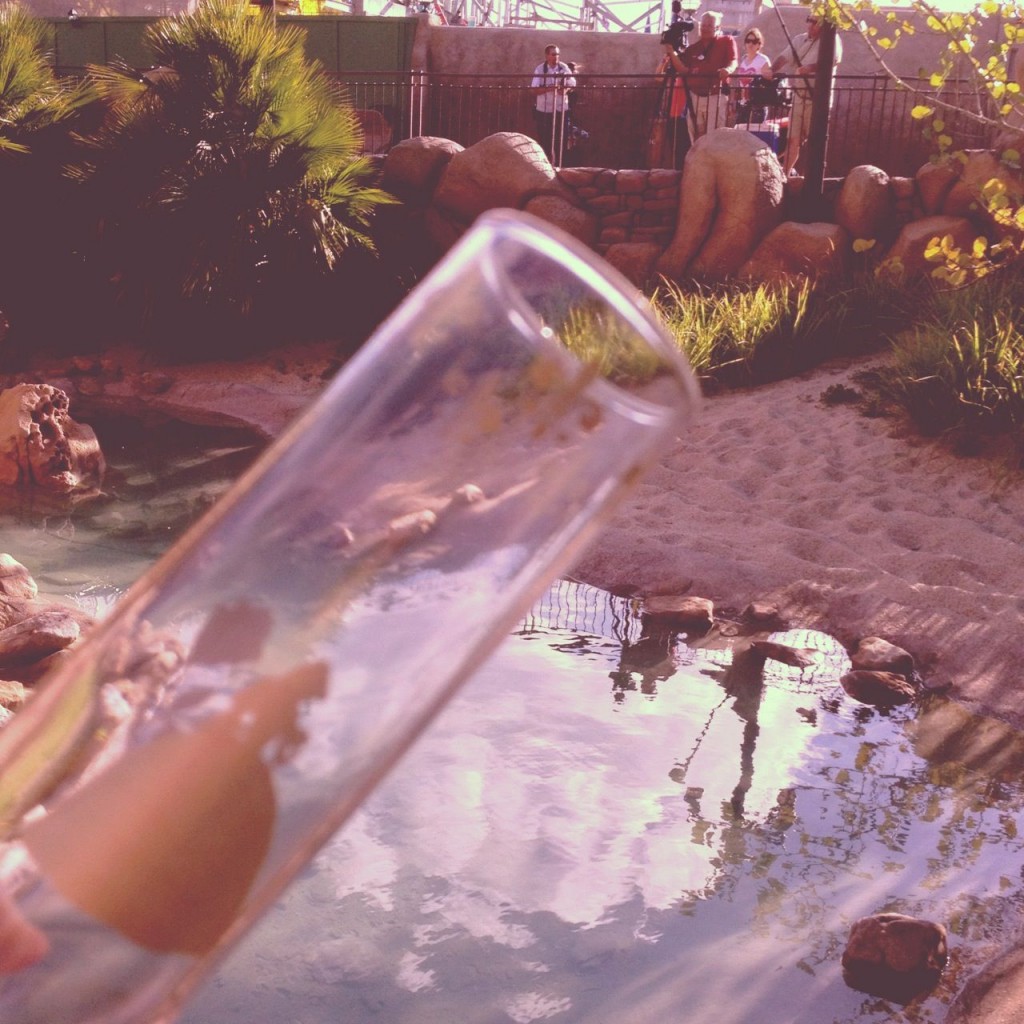 My favorite addition to the land of The Mouse is the new Beauty and the Beast attraction: Enchanted Tales with Belle. Get your Fast Pass for this one. I predict the lines will stretch for hours. I don’t want to spoil it for you, but it’s interactive. Not telling how I was chosen to be the Beast, but let’s just say I’ve got a talent for growling (ask my children). 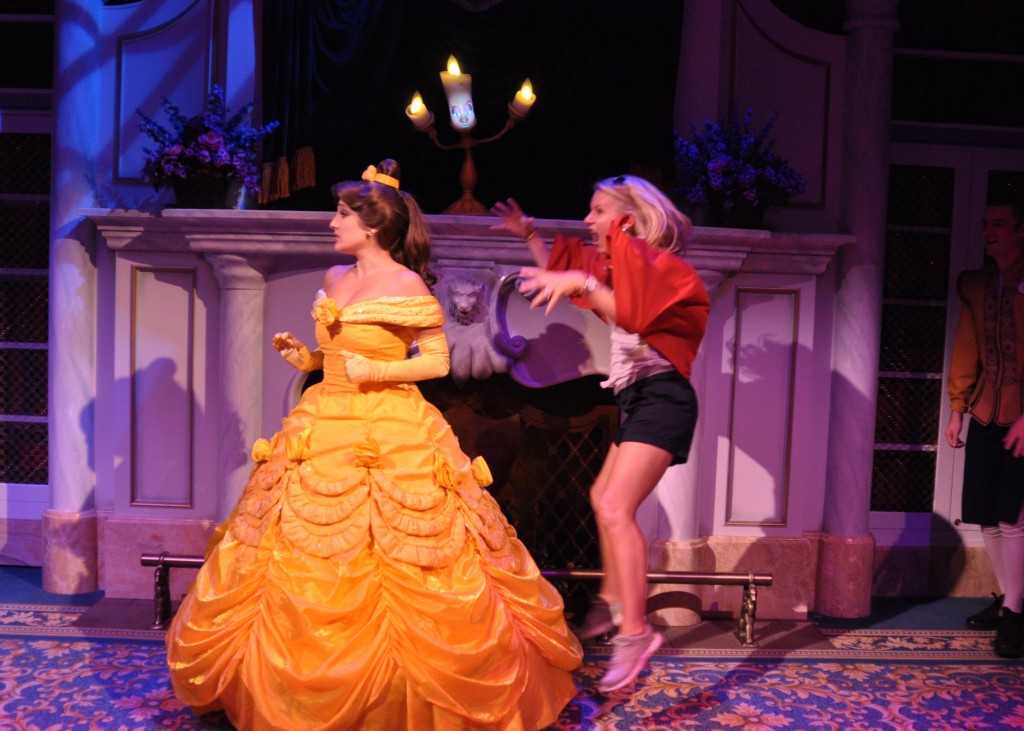 Your adventure begins in Maurice’s cabin. The entire love story is enacted with the audience playing all of the important parts, and it ends with The Beast and Belle dancing. The audience members who are chosen to participate also get a one on one photo opportunity with Belle. But only one of us got to dance with her. 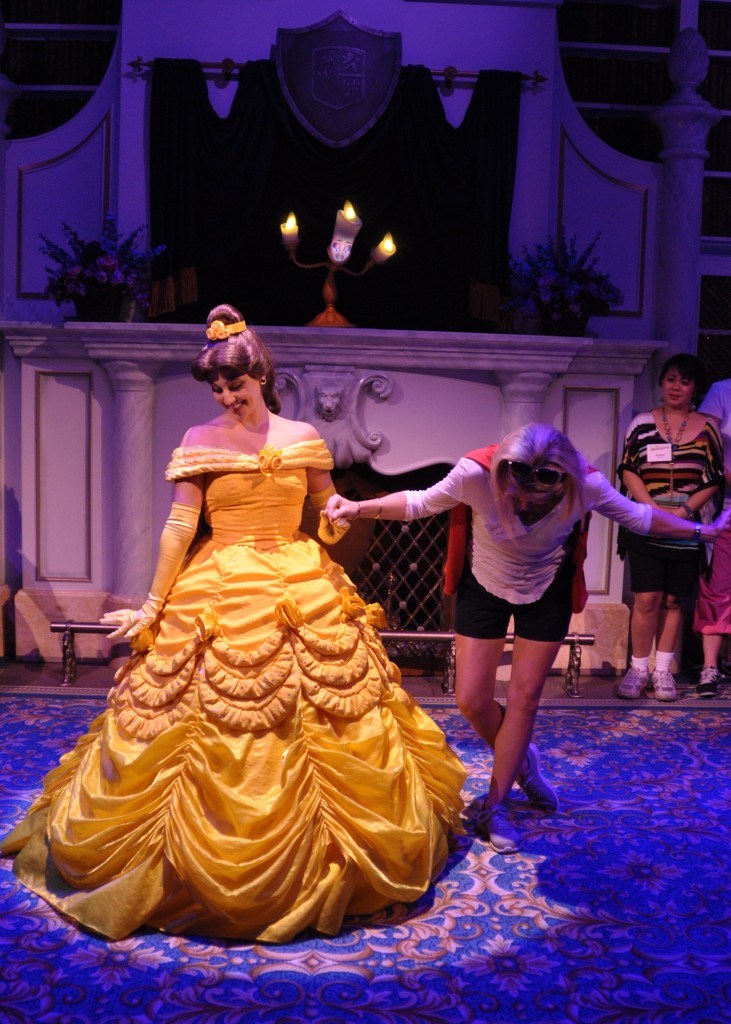 You mean they weren’t clapping for me?

They have more additions planned for 2013. If you can’t get there soon, or just can’t wait to see all that’s waiting for you in the New Fantasyland click on this beautiful DisneyWorld website that will tell you the tale (as old as time).

I was the guest of Disney for this exclusive press trip. My love cannot be bought with old water and dancing princesses. I just love Disney. Always have, always will.