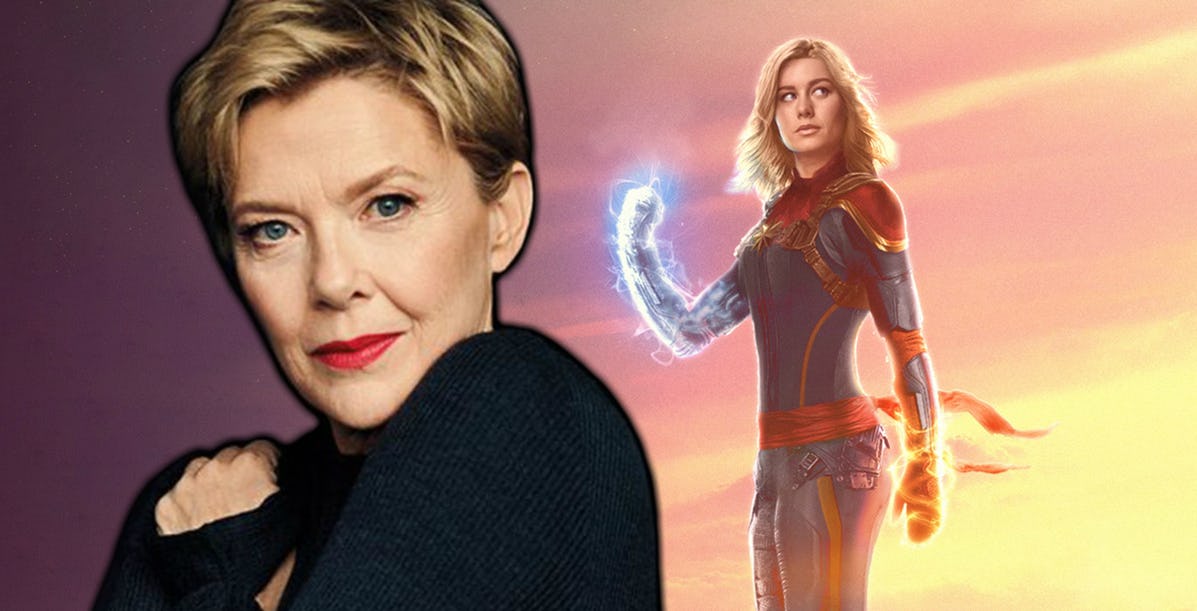 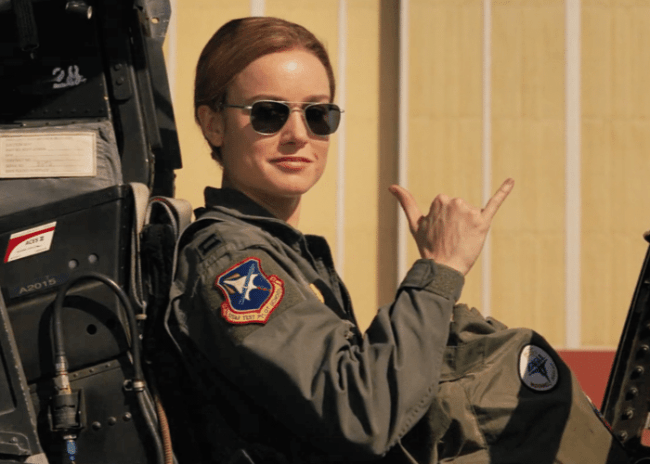 Why am I reviewing a Marvel movie?

Also, I have a house full of boys who have dragged me to all of the many other Marvel movies. All I really took away from those is that Robert Downey Jr is still hot. Most of the plots confuse me because I’m not a huge Marvel fan who understands the search for these stones and whatever, but when Iron Man shows up, it’s sort of worth it. And I eat a lot of Milk Duds.

What’s better than Robert Downey, Jr. as Iron Man? Annette Bening and Brie Larson saving the world in skin tight super suits without the help of any dudes, that’s what. 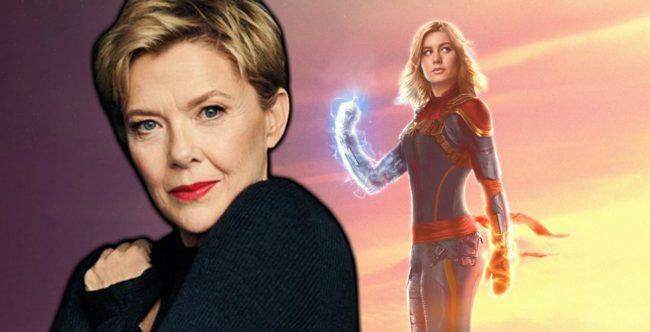 The new Captain Marvel movie is the best thing to hit the movie screens for chicks since Wonder Woman, and even better than Wonder Woman, the lead character doesn’t fall in love. Why is it that we only have one real movie out there where the woman saves the day without the help of a man and also doesn’t get gooey eyed over him??

Captain Marvel passes the famous Bechdel Test. If you’re unfamiliar with the term, it’s a rating of movies based on these criteria:

It must have two female characters in it – and the must have at least one scene where they talk about something other than a man. It’s surprising how few movies pass this test. Not only does Captain Marvel pass the test, the lead character is also a real deal super hero who doesn’t get assistance from a man. Every little girl (and grown woman) needs to see.

Also, Annette Bening plays Brie Larson’s mentor, as well as the “Supreme Intelligence”, an A.I. being carrying the knowledge of the Kree people for the last billion years. Please lord, when I die, let it be Annette Bening at the pearly gates in her Captain Marvel outfit, and then I will know the world is a just place.

For those of you who came here for the actual story and not just some fan girling about women as super heroes, read on. This is the back story to all the other Marvel movies. Sort of like the new Star Wars movies occur in history prior to the previous ones (this is what happens when you have boys). Brie plays a character called Vers (pronounced Veers) and she is Kree and being trained by a sexy Jude Law (not going to spoil it, but when you see the movie you’ll know that casting nailed it with this character). He is teaching her to control her emotion when she fights, which is something we could all learn. They are fighting the Skrull, an alien race that can shape shift and take on the form of anyone.

At first the Skrull seem to be the evil ones, but of course we learn they are refugees and the Kree are really the bad guys. A few imperialist overtones that I read a lot into and my son told me to let it go. Samuel L. Jackson play Nick Fury, a special agent with the secretive S.H.I.E.L.D organization. Set in the 1990’s complete with a Blockbuster store and pagers, this movie was seriously made to appeal exactly to me.

As Vers comes into the knowledge of who she really is she just becomes even more confident. Brie Larson has described herself as an introvert and says this role changed her. “This was just different because it was more physical and there’s a difference in the way she carries herself and embodies herself thats not what I’m used to,” said Larson. “Now I think I carry myself differently because of her.”

She gets the Tesseract, if you are an Avengers fan, this is a key piece of information. Also, you learn how Samuel L. Jackson loses his eye. Most importantly to me, Captain Marvel will be back in another movie in just seven weeks when she returns in “Avengers, Endgame”. Now I can hardly wait to see Brie Larson fighting alongside the likes of Robert Downey Jr. and Chris Evans.

My son JJ and I were treated to a pre-screen of the movie by Disney earlier this week. He tried to explain all the other Avengers stuff to me, I didn’t care unless it was about Iron Man.