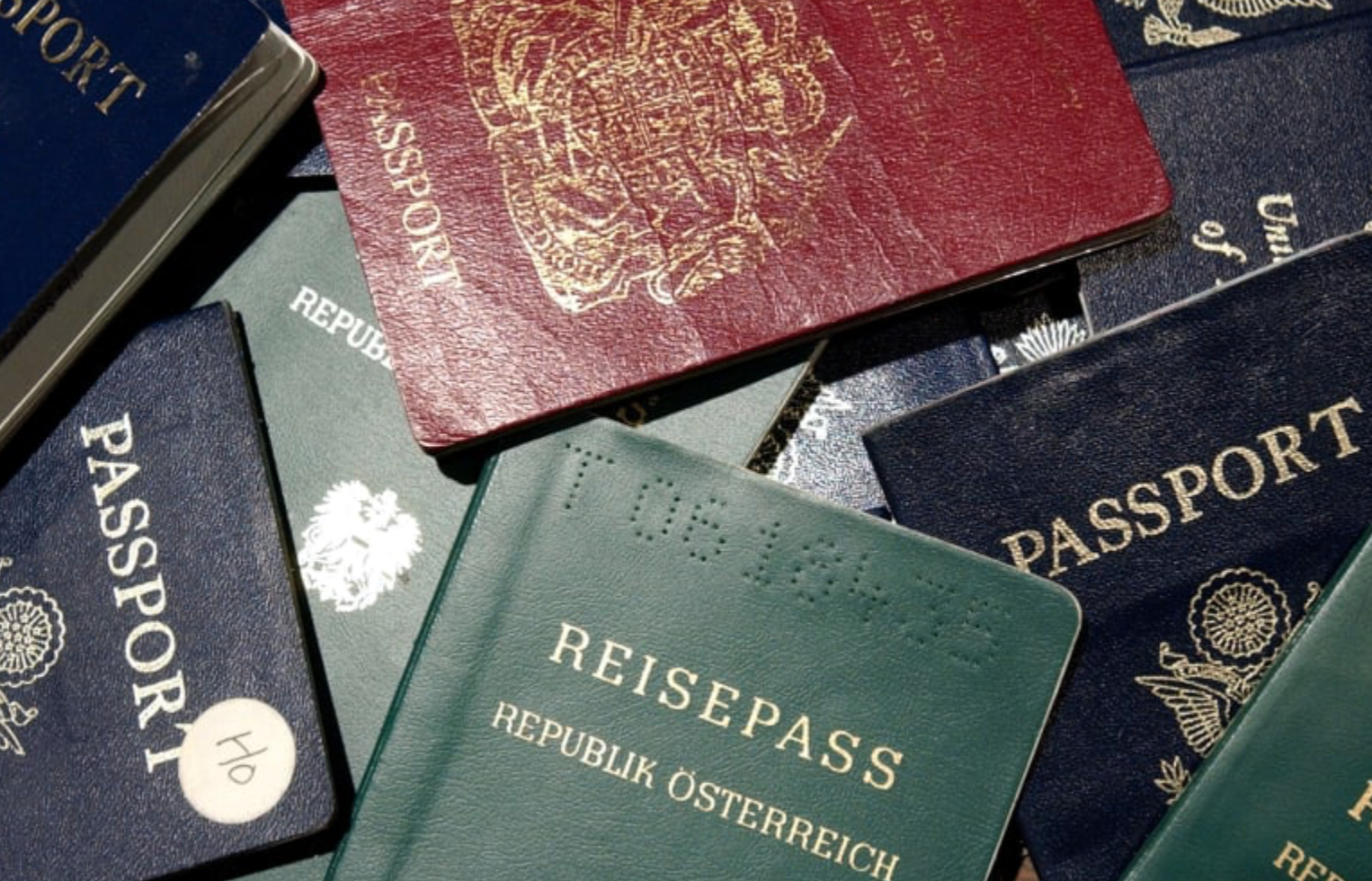 What do you do when your US passport no longer allows you to travel? Even Canada doesn’t want us.

For the utlra-wealthy, there is “citizenship by investment.” I first learned that you can in essence buy a foreign passport while on a press trip to St. Kitts reviewing a swanky new resort. One of the investors was both Swiss and Kittitian. He was not born in St. Kitts nor did he live there for any significant portion of time, but he did invest enough to be given a St. Kitts passport. At the time it was an investment play for wealthy Chinese and Russians, those who had less mobile passport options and fears of future restrictions. When countries began closing their borders to the US I knew it was a matter of time before the ultra-wealthy pulled the ultimate Get of Jail Free card. 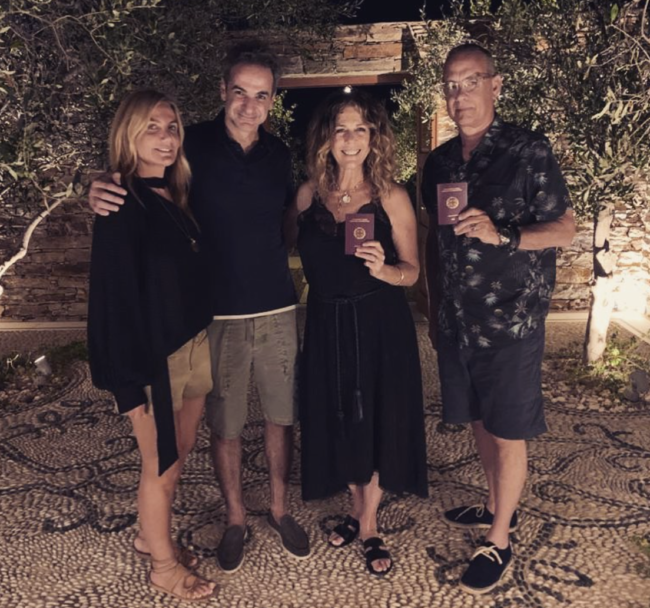 Tom Hanks and Rita Wilson are proudly posing with their Greek passports. I adore them, and don’t begrudge them, but to be clear, a Greek passport allows them visa free travel that their US passports do not.

Currently, St. Kitts has dropped the investment dollar amount that allows you to get a passport to $150,000 for a family of four. While this will allow for visa free travel, it’s not as good as a passport that is part of the EU and the Schengen Agreement. See all requirements at St. Kitts Citizenship by Investment.

Kittitian Hill opened in 2015, I covered it for Greenwich Magazine, they are still participating in citizenship by investment, you can learn more at KittianHill.com, tell Val I said hello. 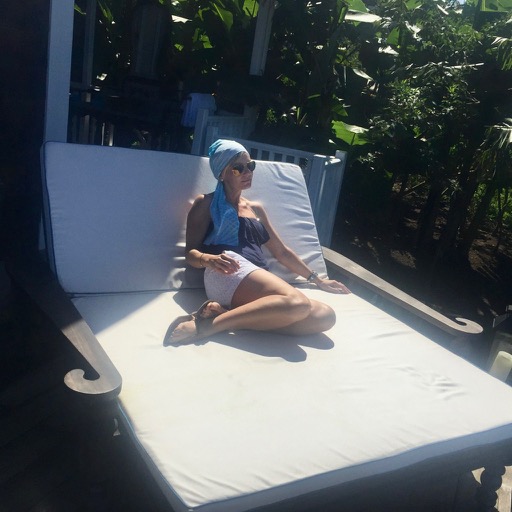 Malta Citizenship by Investment is pricier, but offers more valuable citizenship. In addition to visa free travel, the holder of a Malta passport can work in any of the EU countries. The application for citizenship period is closing soon. Applicants need to meet many requirements, and also invest $650,000 EU, almost 3/4 of  a million in US dollars, put $150k in EU govt bonds, buy a home worth $350k EU or 16kEU in rent. There are very limited spots for this citizenship, more details can be found at Malta Investment by Citizenship.

Malta is the gold standard as it were for citizenship, other European countries offering citizenship by investment include Portugal, Cyprus, Spain and Ireland.

I only hold a US Passport, but have been fascinated by the citizenship by investment options for years. When travel restrictions were imposed on US Passports I predicted those with the means and knowledge would get second passports. Henley and Partners publishes a Passport Index, the US Passport now has a power index equal to Mexico’s.