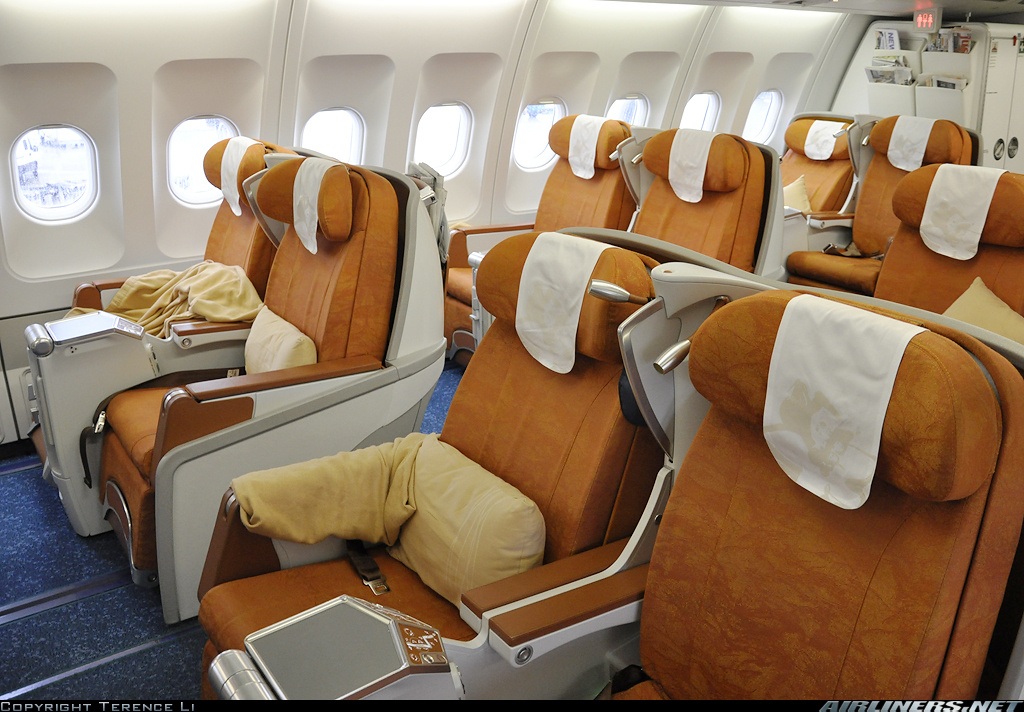 When I found out we would be flying Air Mauritius for our recent trip to review Le Prince Maurice I was nervous. It sounded small. I’ve read stories about people standing up on inter-Russian flights. I know that has nothing to do with this, but you know, who’s ever heard of Air Mauritius? We flew from London to Mauritius in coach. Turns out that this flight was better than my first class flight on Delta from Hawaii to Seattle. Returning from Mauritius we were upgraded to first class. Just like King Julien in Madagascar, I always prefer first class. For some reason Air Mauritius calls it Business Class but the only people in front of us were the pilots, so King Julien and I call that “first class”.

As an upgraded passenger you get access to the Air Mauritius lounge prior to departure. For some reason I also expected the airport to be tiny…and islandy. It was um, big, and swank. Also the lounge is awesome. Seriously Delta, get it together. 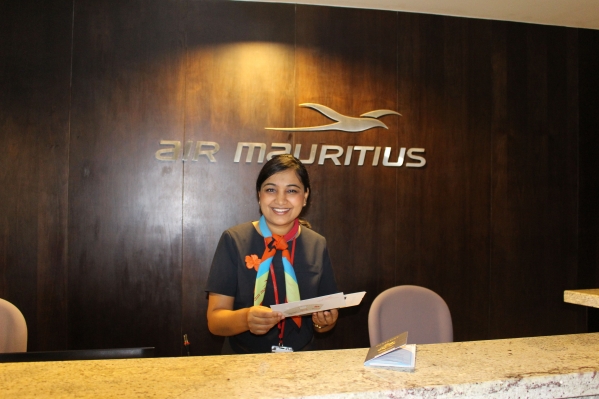 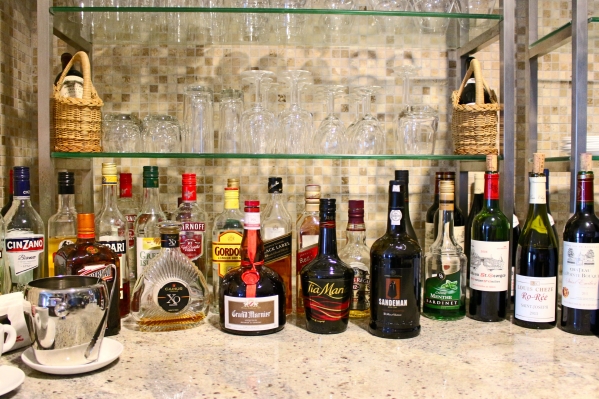 Free booze – the good stuff too 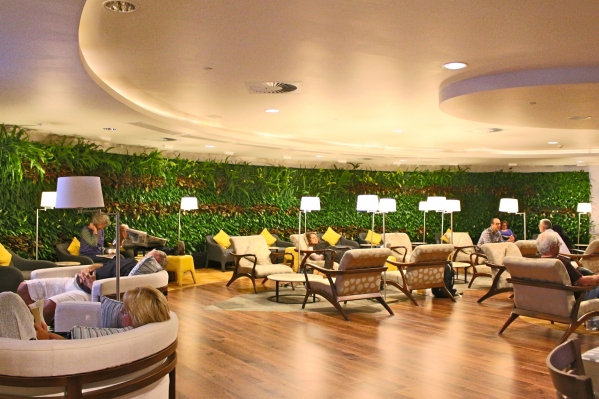 This is not even half of the lounge 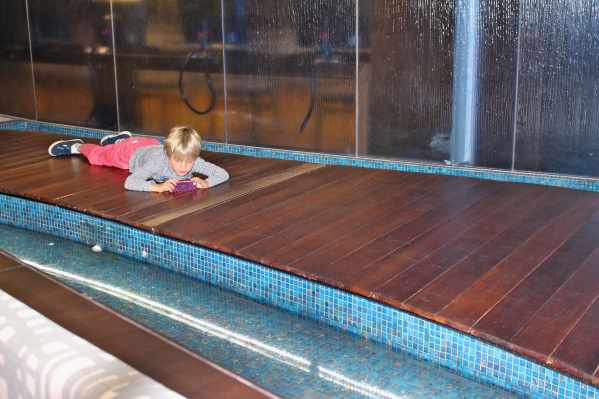 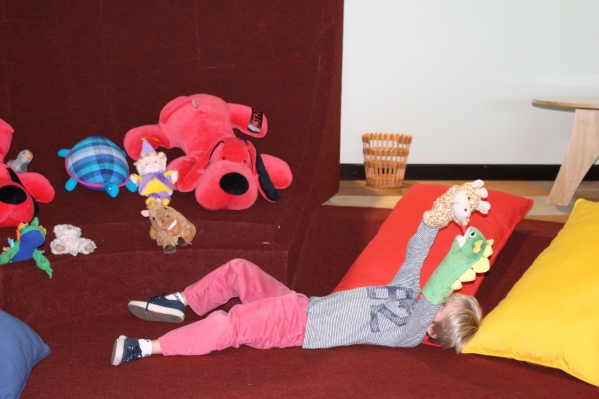 The flight itself was as good as a twelve hour flight can be. Hot food, real silverware, gourmet hot chocolate and naps. 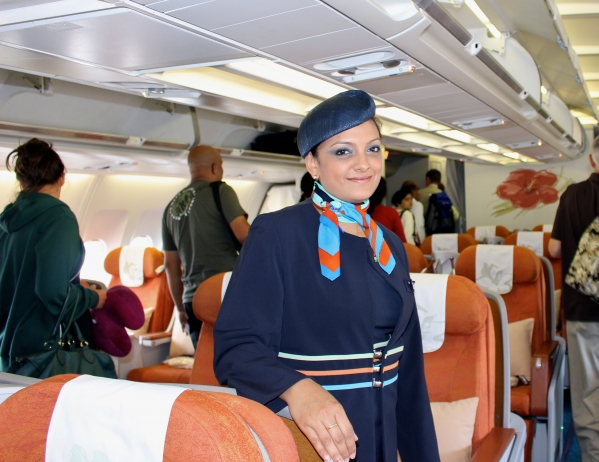 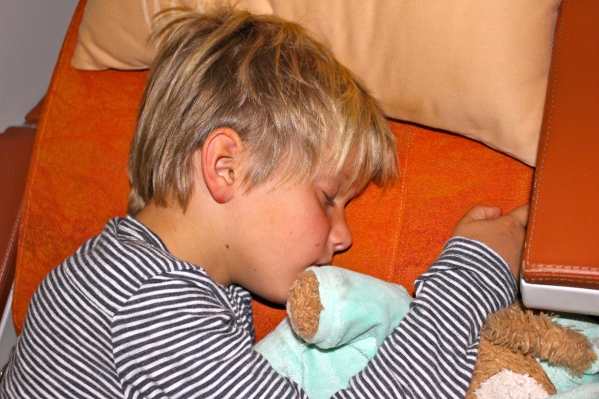 My favorite part of the flight was overlooking the Nile. The NILE people. How cool is that???? 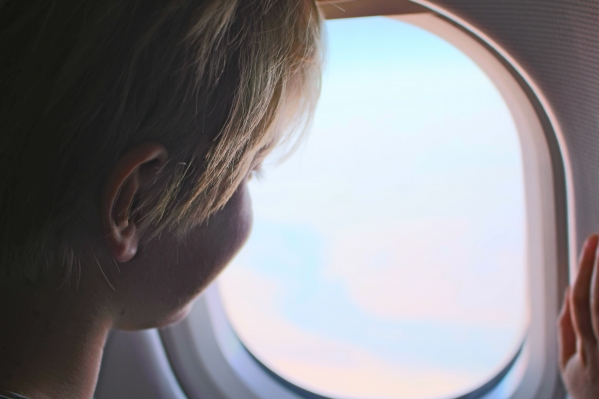 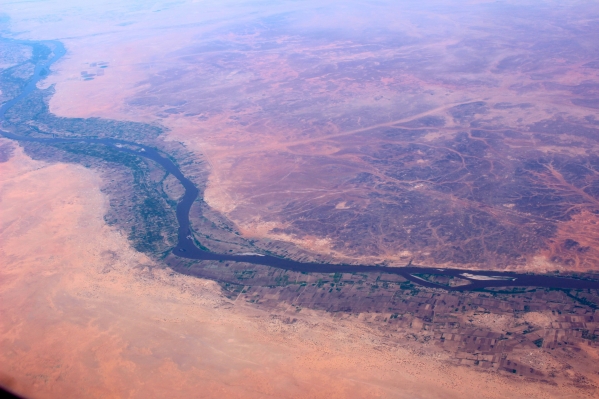 If you plan to visit Mauritius, and I highly recommend you do, flying from London to Mauritius on Air Mauritius is an excellent choice. Even in coach. Not sure about Mauritius? See video:

Our flights were hosted by Air Mauritius, the genuine kindness of the staff seemed to be business as usual for them.