Skiing with Jonny Moseley at Squaw Valley (I can die now) 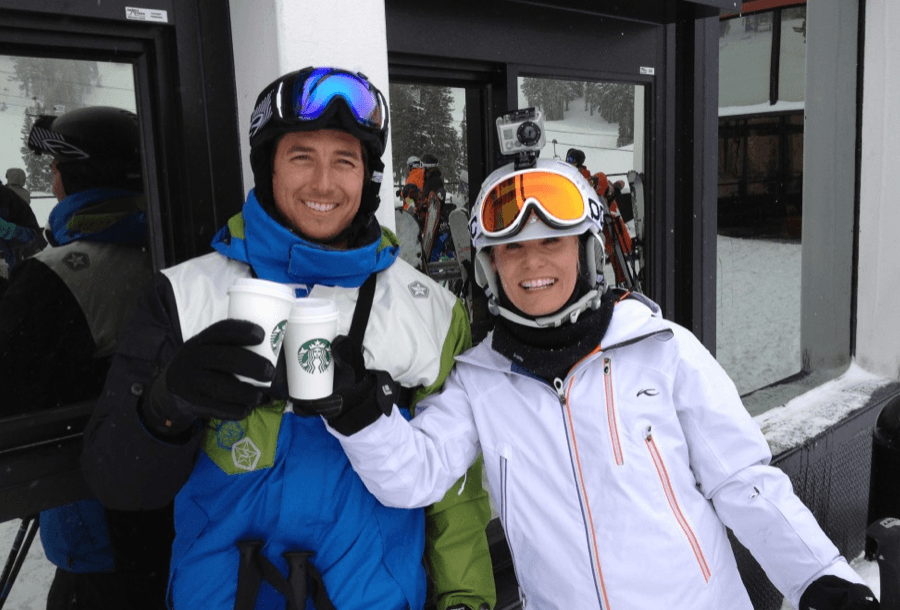 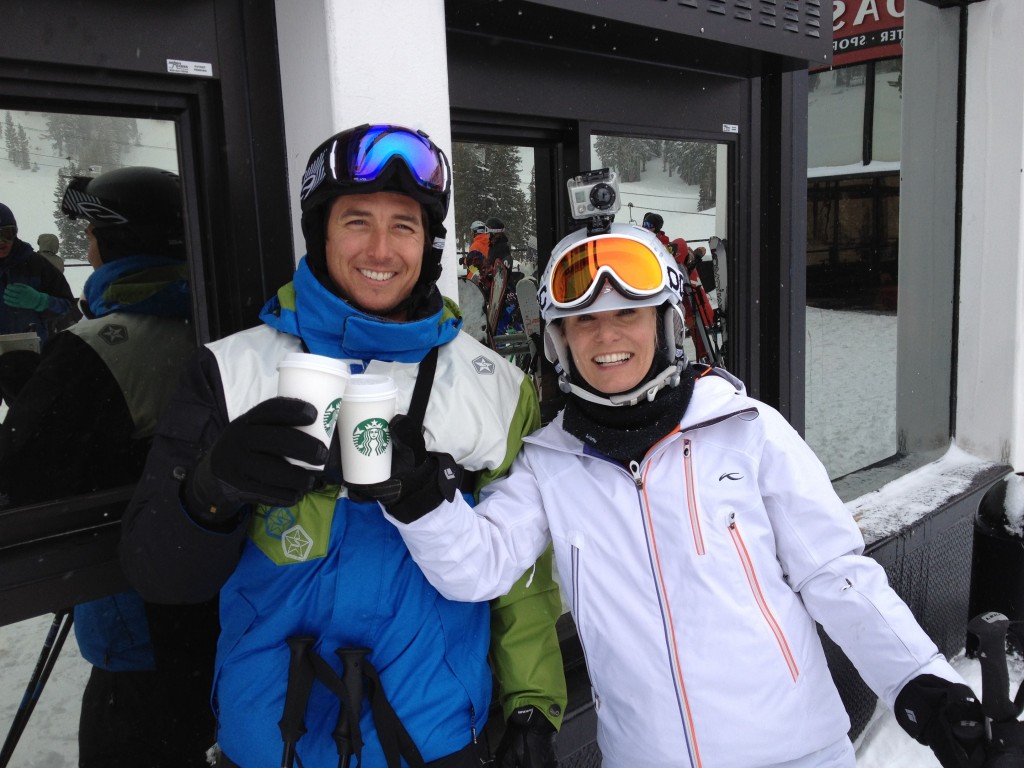 Me and Jonny with our ski through Sbuxx

My dad was an Olympic downhill skier, the year he competed was 1960. The mountain? Squaw Valley.

A lot has changed since then. Skis aren’t made of wood and the boots aren’t fashioned out of leather. Squaw Valley has added high speed lifts, named many of the previously unmarked trails and even put in a ski through Starbucks.

The raw beauty of Squaw Valley has remained the same. In addition to the breathtaking scenery they have 3,600 skiable acres, that’s a crazy amount of terrain. The sun is warm and the runs are long. Having spent the last decade skiing the ice tunnels of Vermont, skiing Squaw felt like a warm homecoming.

I hadn’t skied Squaw Valley in over a decade. The last time I was there, I wore skin tight ski pants and had big blown out hair. 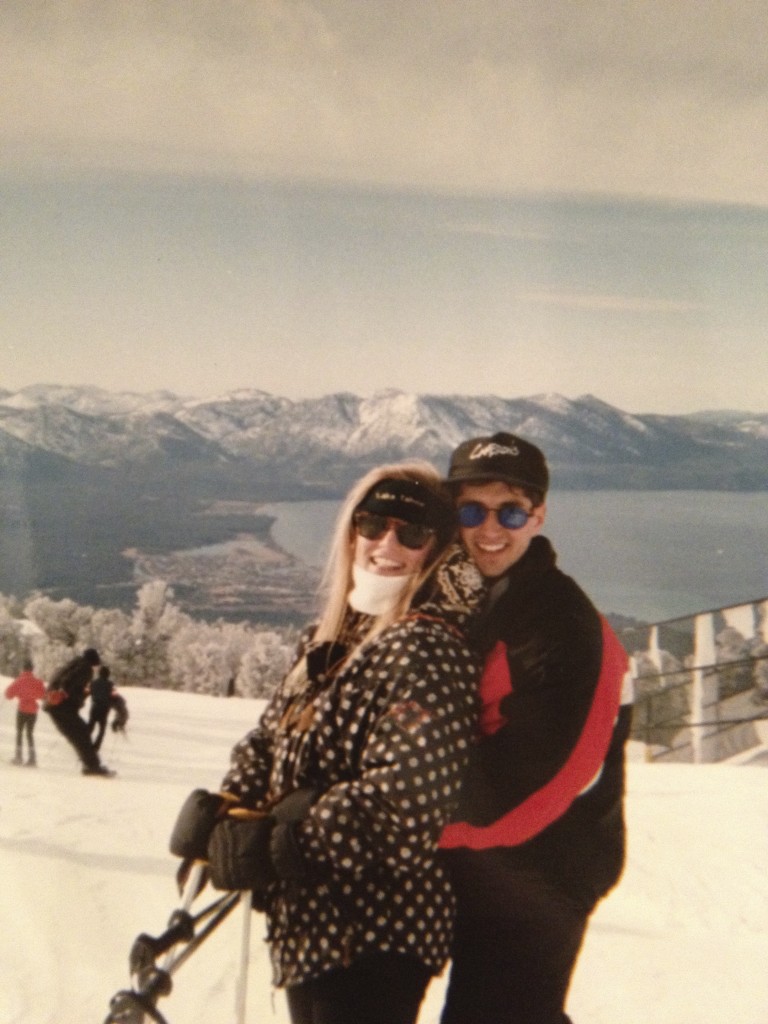 This time I got to ski with Olympian and Squaw Valley Mountain Ambassador Jonny Moseley. In fact, he threw himself at my feet. That’s how I saw it anyway.

In the past two years Squaw has invested a ton of cash in the mountain, the base and in acquisitions. Nearby Alpine Meadows is now “part” of Squaw but it has and will remain the rugged cool mountain it’s always been. They’re calling it Squaw’s Renaissance. In my opinion, they are taking something that has always been amazing, and making it spectacular.

I was the guest of Squaw Valley Resort as part of a media trip. However Jonny Moseley was not instructed to throw himself at my feet, that was his choice.