Ringling Museum and Mansion – A “Must Do” in Sarasota 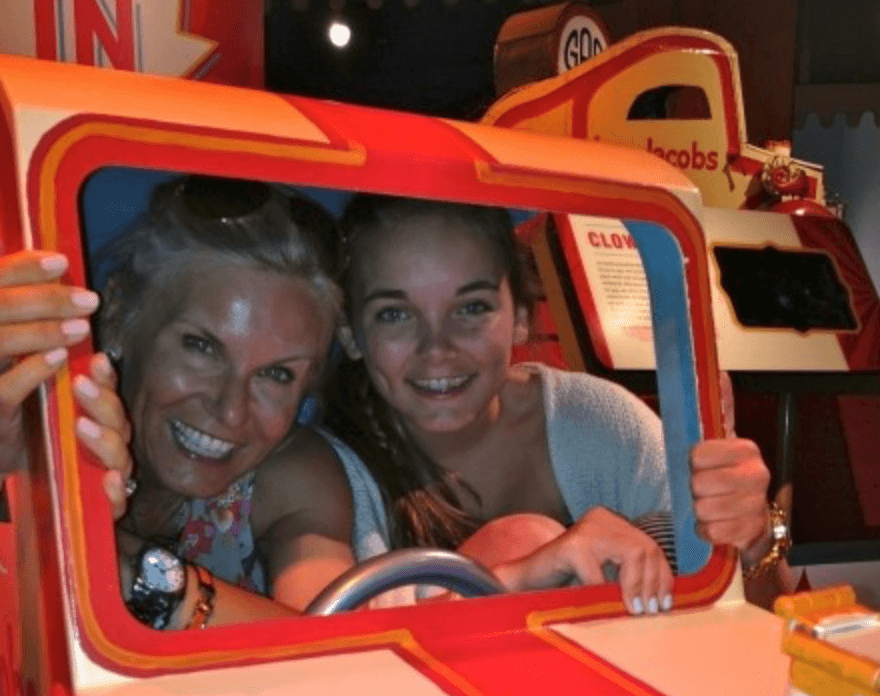 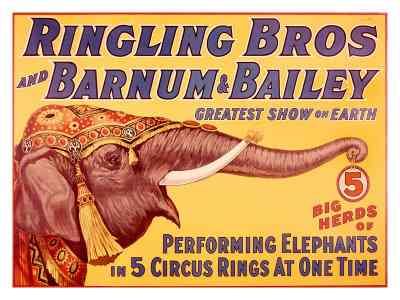 Get on the bandwagon.

Pull up stakes and leave.

Circus lingo has been a part of mainstream language for so long most of us don’t even know where it came from. 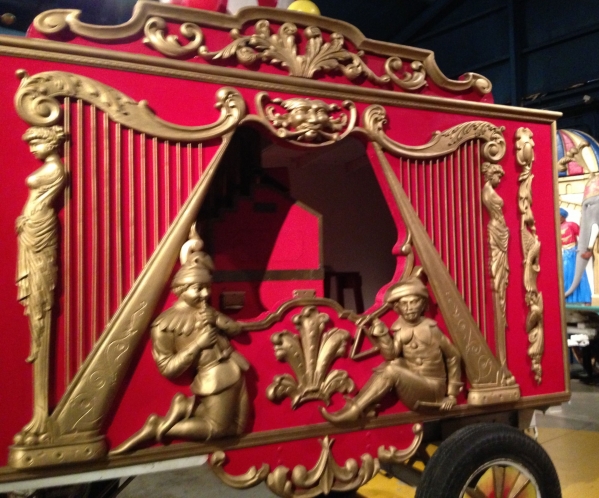 There was a time in the not so distant past when the most exciting thing to happen in a small town all year was when the circus came to town. I don’t know about you, but I’ve never thought much about circus history. I’ve taken my children to the Big Apple Circus, Cirque du Soleil and enjoyed the clowns and popcorn. On a recent press trip to Sarasota, Florida my daughter and I were invited to visit the John and Mable Ringling Museum. I couldn’t imagine that it would be all that interesting, I was so wrong. John Ringling was one of the five original circus kings of the Ringling Bros and has left a magnificent legacy in Sarasota.

A highlight of the Circus Museum (in the opinion of Luxury Travel Mom) is the Wisconsin railcar on which John and Mable Ringling toured the country. The 79 foot long Wisconsin is what Jay-Z would roll in if he were alive in the  Golden Age of Rail. Ringling didn’t make all of his money in the circus, he was also a shrewd investor. His wife Mable had a talent for spending it that leaves one breathless. 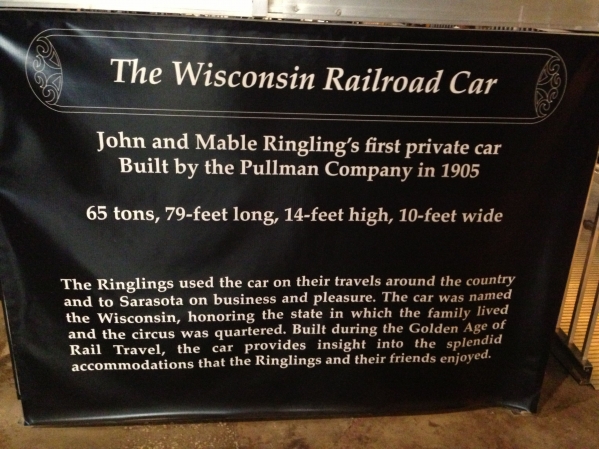 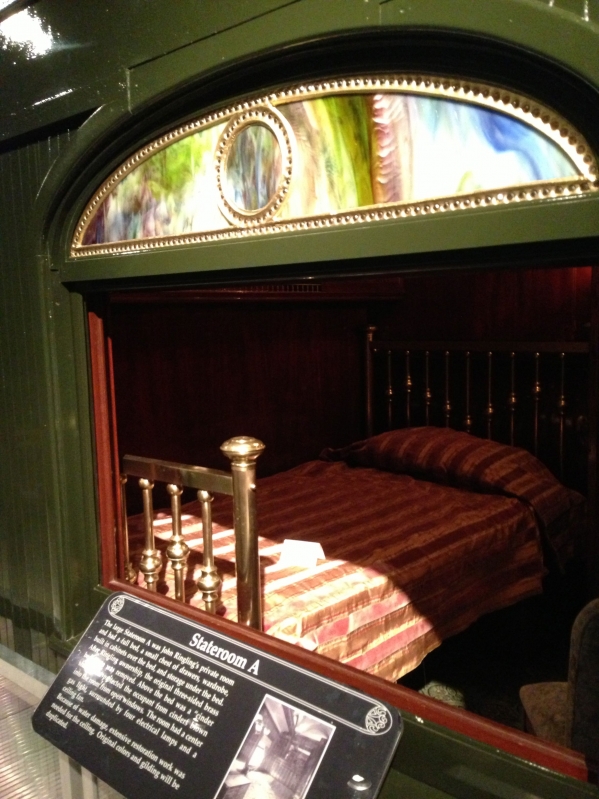 I have total sleeping car fantasies

The museum was established in 1948 to honor the memory of John Ringling. It was the first in the country to document the rich history of the American circus. On display you’ll find original costumes from famous circus acts, authentic circus props and even hands on circus tricks kids (of all ages) can try. 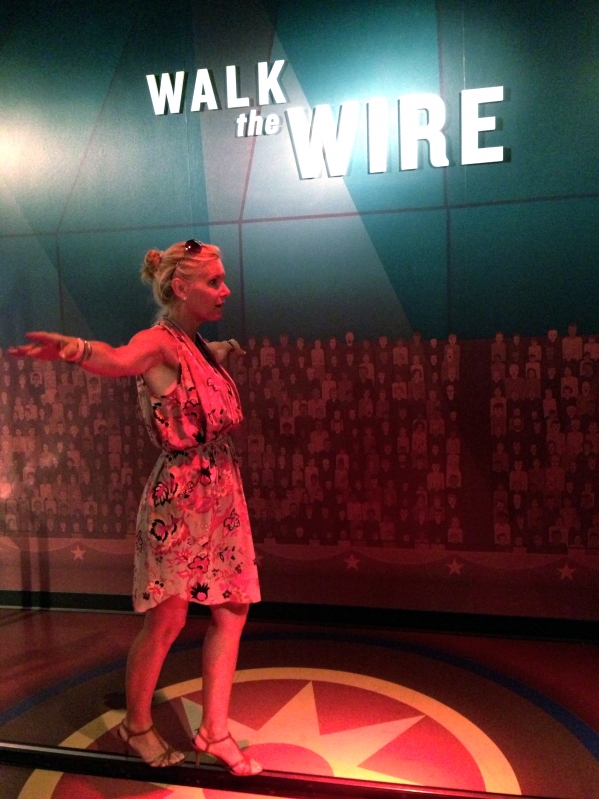 In heels, without a net, easily 4 inches off the ground 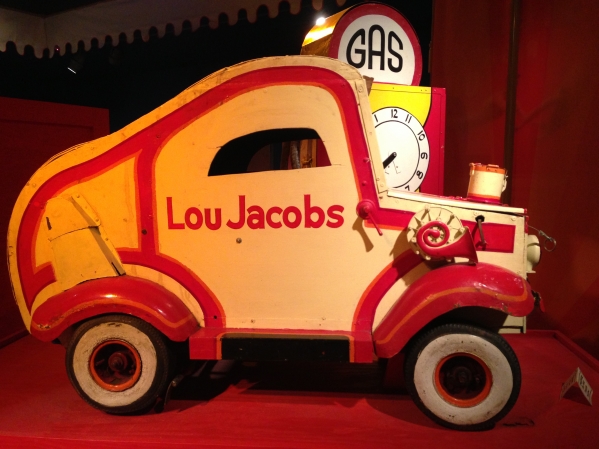 Lou Jacobs was one of the most famous circus clowns of all time. In fact, he was the only living person to be given the distinction of having his image on a postage stamp in 1966. He created the much imitated midget car act. Lou Jacobs was 6 feet 1 inches. The car?  23 inches. And it really ran.

Museum visitors can contort themselves in to a midget car replica. 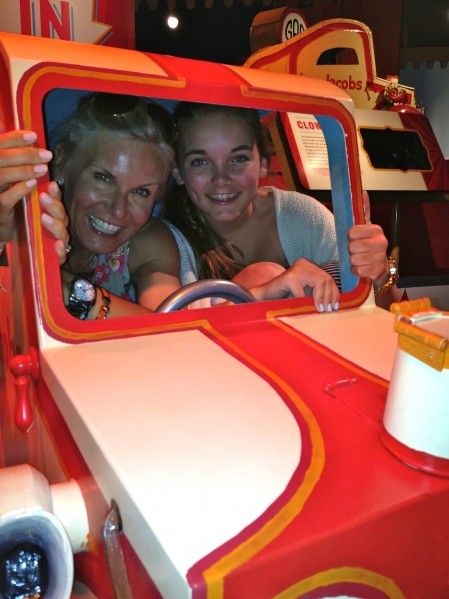 Not as easy as it looks

A surprising delight of the museum is the miniature circus. The Howard Bros. Circus Model is the world’s largest miniature circus. This extraordinary project is the life’s work of circus historian and model builder Howard C. Tibbals, who began constructing it in 1956. You could literally spend hours pouring over every detail of his breathtaking work. It gives a sense of the scale and complexity of bringing an entire circus to town, often for just one day. 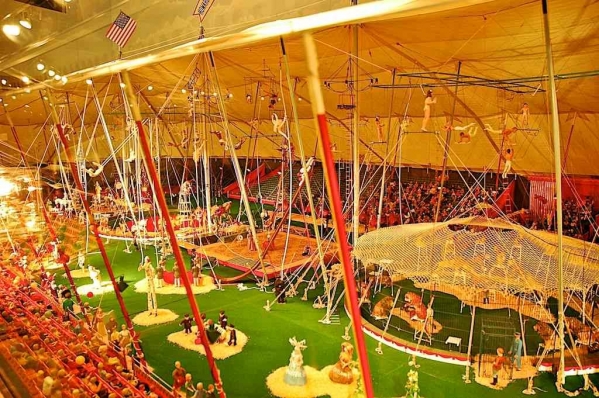 Pictures don’t begin to do it justice

In addition to the circus museum, if you are in Sarasota in June through August, or again in February, you can catch a performance of the Sarasota Circus in the historic Asolo Theater.

Mable Ringling fell in love with this 17th century gothic theater while traveling in Venice. She adored it so much that she bought it and had it shipped back to Sarasota and reconstructed. Her shopping prowess puts me to shame. 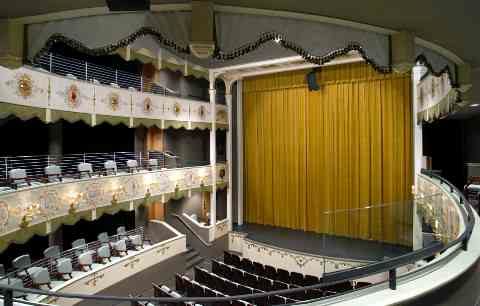 And to think I only bought souvenirs in Venice

The circus performance is short, sweet and easy for children to enjoy. The new strong man act was my and Macie’s personal favorite. 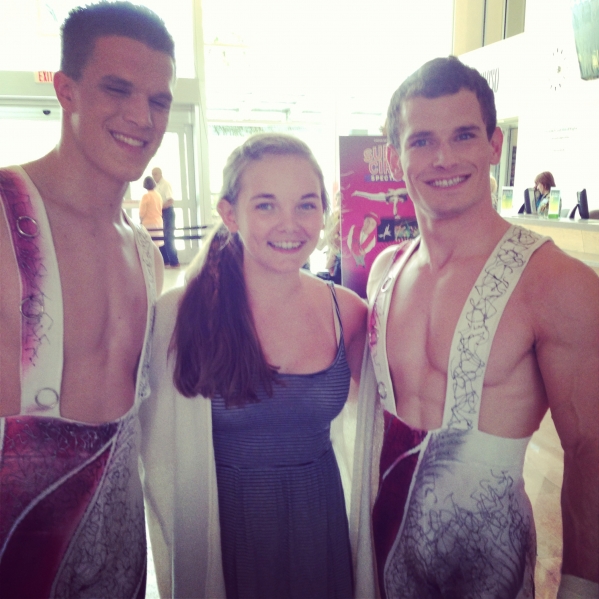 A good reason to run away with the circus

Theres is so much to see on the grounds of the Ringling you could spend an entire day there and not feel like you’d seen it all. Mable has gorgeous rose gardens filled with statues and the property boasts Banyan Trees that were a gift from Thomas Edison. But the piece de resistance in my opinion is the couples splendid Venetian Gothic mansion Cà d’Zan, built between 1924 and 1926 for a then staggering sum of $1.5 million. Described as “the last of the Gilded Age mansions” to be built in America, Ca’ d’Zan has 56 incredible rooms filled with art and original furnishings. With its Venetian Gothic architecture, the mansion is a combination of the grandeur of Venice’s Doge’s Palace, combined with the gothic grace of Cà d’Oro, with Sarasota Bay serving as its Grand Canal. This Mable knew what she was doing. The mansion can be rented for private parties and weddings, guests can tour the museum, but not all of it (much to my dismay). 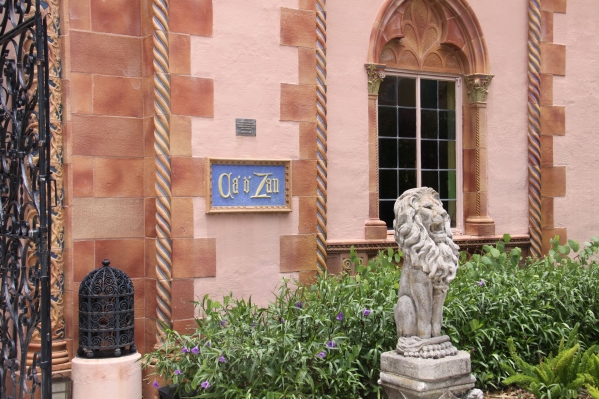 I think I need a lion statue now 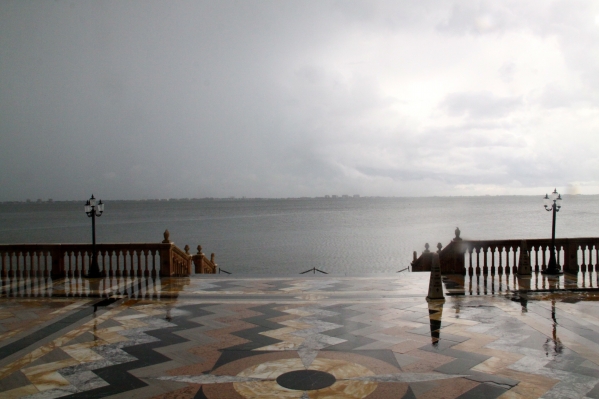 Yes, this is Sarasota. And THAT is what I call a front porch.

You can see more photos on the website as I wasn’t allowed to take pictures in doors.

So the Ringling is a must visit for any Sarasota vacation, whether you are 9 or 90 you will love it. My jaded teen took a few hundred photos and my 8 year old son is still angry he didn’t get to go.

We were the guests of The Ringling as part of a press trip sponsored by Visit Sarasota. Our opinions are our own, however Macie’s may have been strongly influenced by the muscular circus boys.